Home / WORLD / The British called the most favorite alcoholic beverage

The British called the most favorite alcoholic beverage 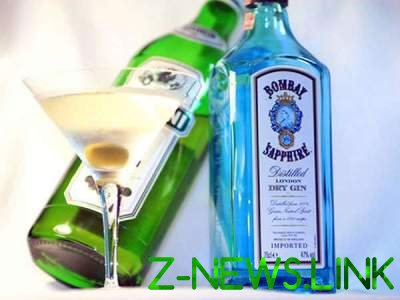 This year favorite drink of the British steel gin, whiskey and vodka.

This is evidenced by research conducted by the trade Association wine and alcohol,
So, according to the study, 29% of respondents gave preference gene. These indicators allowed Gina to “move” from the third position to the first position in the ranking.

Second in the ranking was whisky connoisseurs which counted 25% , and closes the three leaders of vodka (23%).

It is noted that during 2017 the British people bought 47 million bottles of gin. This was 7 million more than in 2016.

We will remind, according to the Director of marketing at Eastern Beverage Trading company Alexey Bezugly, Ukrainian vodka is of high quality and to pay more for vodka of foreign production makes no sense.

As reported UNN, a good bottle of Ukrainian vodka for new year’s table on average cost about 90 UAH. The price for a bottle of vodka foreign production starts from 117 UAH.