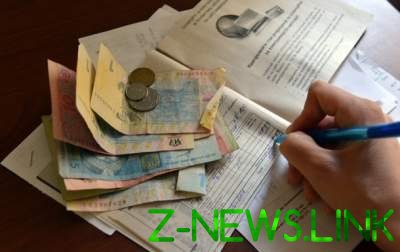 In 2017, the people of Ukraine broke the record for the debts for housing and communal services,

The greatest debt for heating and hot water as of late August was in Kiev – 1,481 billion. This grants the city received to 179,9 mln. Separately add the data of Kyiv region: the amount of debt is 185,1 million UAH allocated subsidies of 128.6 million.

The third region where the debt on these indicators has exceeded one billion, was the Dnipropetrovsk region. The amount of unpaid services for the hot water and heating at the end of August amounted to 1,346 billion. While subsidies designed here is much more active than in other regions of the country: their amount was at $ 230.4 million. 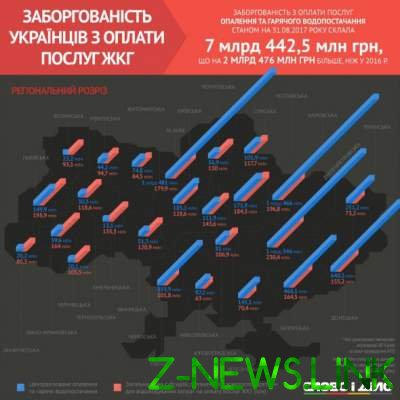 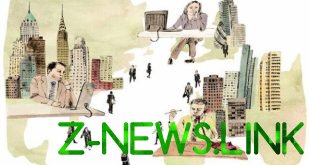