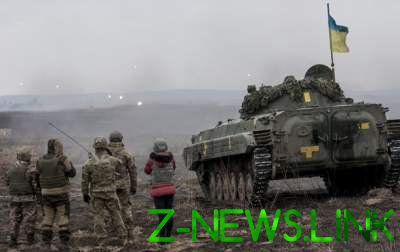 Units of the 54th brigade and the Aidar battalion conducted a military operation.

“As a result of sudden military action of our units was liberated several villages, the inhabitants of which greeted our troops as liberators, was also brought under our control of several strategic heights” – he wrote in Facebook.

Volunteer argues that the result of this operation, the Ukrainian military has a new position with a size of several square kilometres on which they have already successfully established.

Mysyagin also added that soldiers of the APU “was forced to plan and carry out a military operation in the arc Svetlodarsk from the systematic provocations and attacks”.

See also:  The military, which wounded the journalist in Krivoy Rog, faces up to 7 years in prison

According to him, the separatists fired from mortars, 82-and 120-caliber, barreled artillery 122-caliber, and Grad MLRS.