Home / business / The anniversary of the tragedy in Odessa: House of trade unions bear flowers

The anniversary of the tragedy in Odessa: House of trade unions bear flowers 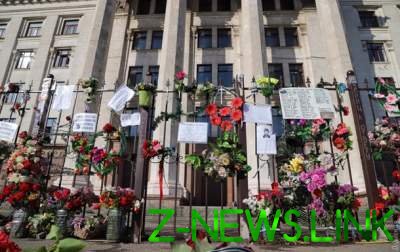 Today in Odessa planned March and prayer for the dead.

Odessa residents bring flowers to the House of trade unions on the fifth anniversary of the tragedy on may 2.

At the same time, on the Kulikovo field works in the transmission mode of the visit, the filtration has two checkpoints: one at the entrance opposite the Central part of the House of trade unions, the second to the output. Police officers inspect personal belongings.

Follow the order of about 2.5 thousand security forces. Also staffed by physicians, cynologists and bomb experts.

May 2, 2014 in Odessa the riots 48 people died and over 200 were injured, most of them died during a fire in the House of trade unions. 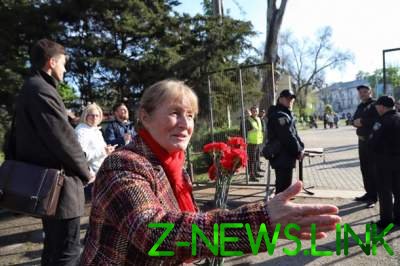 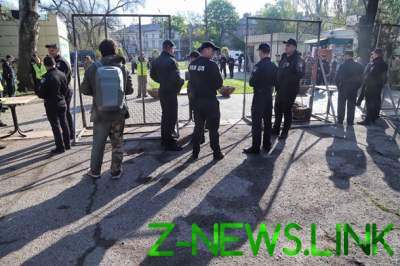 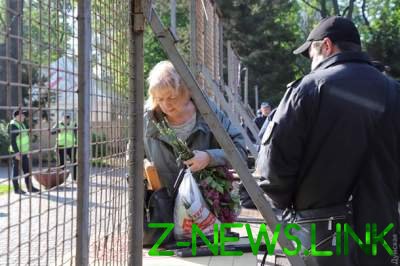 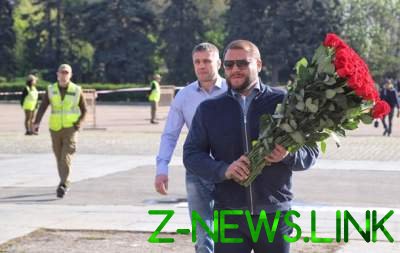 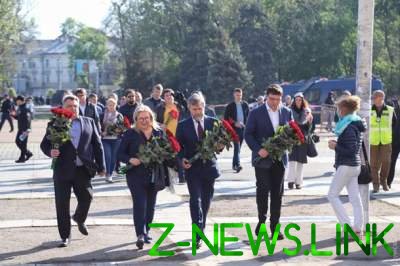