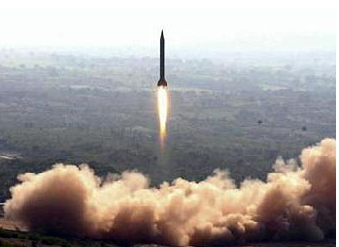 The company Elon musk SpaceX launched 23 December the Falcon 9 rocket with ten companions. The launch was observed by the citizens of California. Not all realize that the object you see in the sky.

Crossing the sky, the Falcon 9 was very beautiful, almost alien. In a network there are many videos with a puzzled exclamations.

“What’s happening? What is it? What does it do?” says one of the interlocutors.

Of course, the first assumption — UFO finally figured out our place. Rocket in the sky resembled an alien dreadnought and was not like the usual launches, which represent a clear trail engine, rushing from earth to heaven.

The local fire service explained that “mysterious flashes in the sky” is the launch of Falcon 9 from Vandenberg.

SpaceX founder Elon Musk posted on Twitter one of the rollers with the comment “Nuclear alien UFO from North Korea”.

The video eyewitness came the moment of separation of the first stage of the rocket and start the engines of the second stage.

The carrier rocket Falcon 9 into orbit ten satellites. The current launch was the 18th for SpaceX in 2017. Until the end of December new starts are planned. In 2018, the company intends to carry out more runs, including a top-secret launch for the government of the United States.