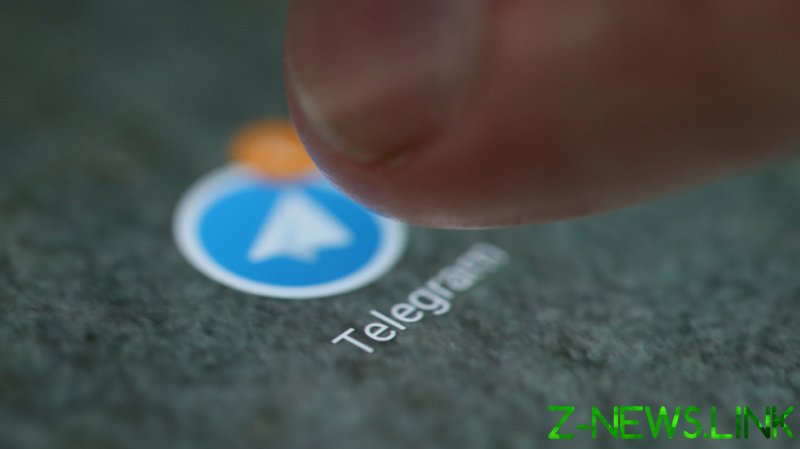 The secure chat app finally hit #1 last month after growing 40 percent over each year, according to founder Pavel Durov, who credited Telegram’s win to “consistency” in a celebratory post on his Telegram channel.

“For the last 7.5 years we’ve consistently defended the privacy of our users and regularly improved the quality and feature set of our apps,” he explained, suggesting “focused effort [applied] over a long period of time” was bound to bring success, whether it be in “sport, blogging, art, coding, business or studying.”

Many new users have arrived to Telegram from Twitter, Facebook, and YouTube after the three megaplatforms embarked on massive ideologically-driven purges over the past eight months, culminating in the deletion of tens of thousands of users not long after Election Day. One of the users affected was US President Donald Trump – a move which gave millions of conservative Twitter users the last sign they needed that it was time to find a new platform.

Telegram has also benefited from competitors’ misfortunes in its rapid growth. Facebook’s shift in privacy policy for its subsidiary WhatsApp, which began life as an encrypted messenger before Facebook purchased it in 2014, triggered thousands of users to flee that app for one with more dependable encryption – i.e. Telegram. Fully 24 percent of Telegram downloads – 63 million downloads – came from India, which also banned dozens of Chinese apps including the popular WeChat and TikTok last summer.

While Telegram was number one across all smartphones and also topped the chart on phones running the Android operating system, it only made it to number four on the App Store, edged out by TikTok, YouTube and Zoom. Apple is currently facing a lawsuit from the pro-censorship group Coalition for a Safer Web, which wants Telegram removed from the App Store (plus a hefty $75,000 payout for the group itself) because it supposedly is used to spread violence, extremism, and anti-Semitism – an accusation that could be used against the internet as a whole. However, unlike Parler, which was muscled off the internet by Google, Apple and Amazon, Telegram has so far managed to stand its ground.

Subscribe to RT’s Telegram channel to get stories the mainstream media won’t tell you.