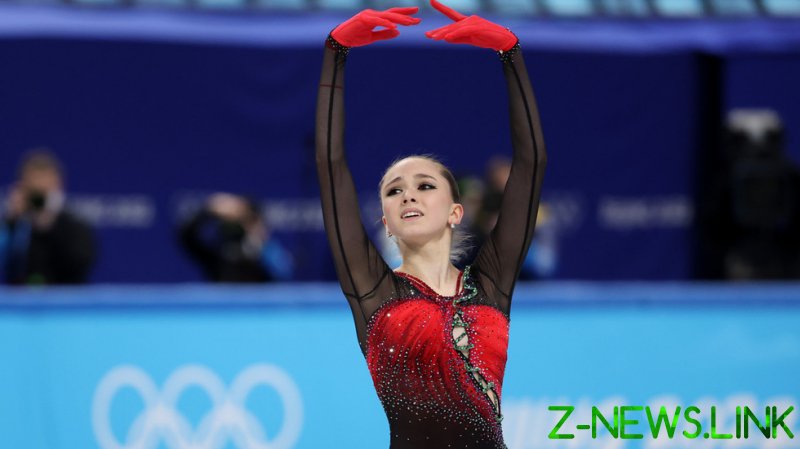 Skaters from the Russian Olympic Committee (ROC) team confirmed their pre-tournament status of favorites by winning the figure skating Team event, earning a second gold medal of the Beijing Games for their country.

Leading after the first two days of competition, the ROC team continued to dominate by winning two out of three events on Monday.

Russian figure skating bosses decided not to make any changes to personnel after the short programs, listing the same skaters – the team leaders – for the decisive free skates.

Reigning world and European champions Anastasia Mishina and Aleksandr Galliamov won the pairs free skate for the ROC despite suffering a fall at the end of their performance. 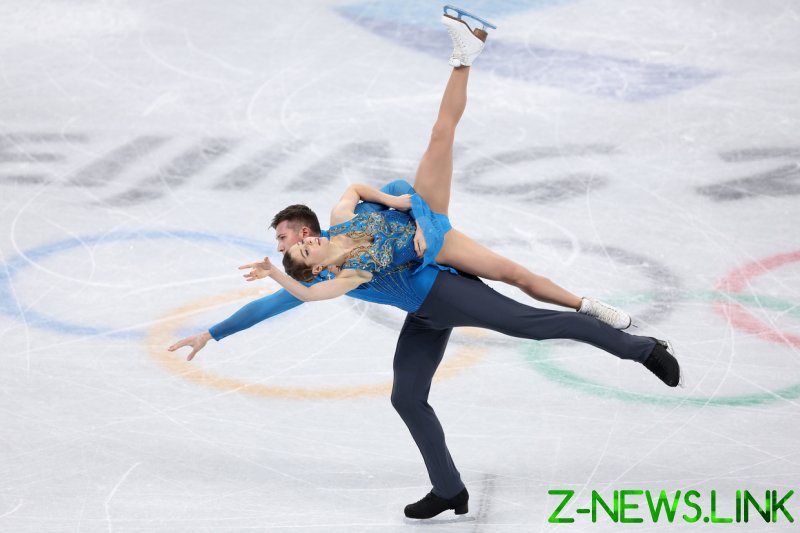 The pair later explained that they relaxed a little bit too early after coping with all their technical elements.

The mistake affected their overall score, but the 145.20 points they received was enough to finish first and earn the ROC 10 points. Riku Miura and Ryuichi Kihara of Japan surprisingly took the second place, while China’s Cheng Peng and Yang Jin claimed third. 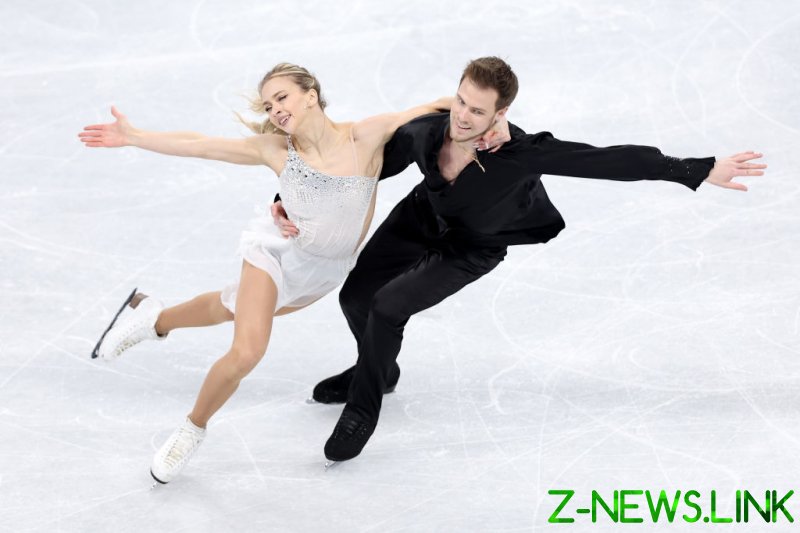 Russian ice dancers Victoria Sinitsina and Nikita Katsalapov again suffered a mishap in their routine, having a one-point deduction for an extended lift.

The error impacted their winning ambitions and put them behind US duo Madison Chock and Evan Bates, who were first in the free skate.

Despite adding a solid nine points for their team, Sinitsina and Katsalapov’s performance means they will face questions over their chances of winning individual gold after losing to US couples during the team event.

Last up for the ROC was teenage sensation Kamila Valieva – the main contender to win the ladies’ singles gold – as she closed out the team’s three-day efforts. 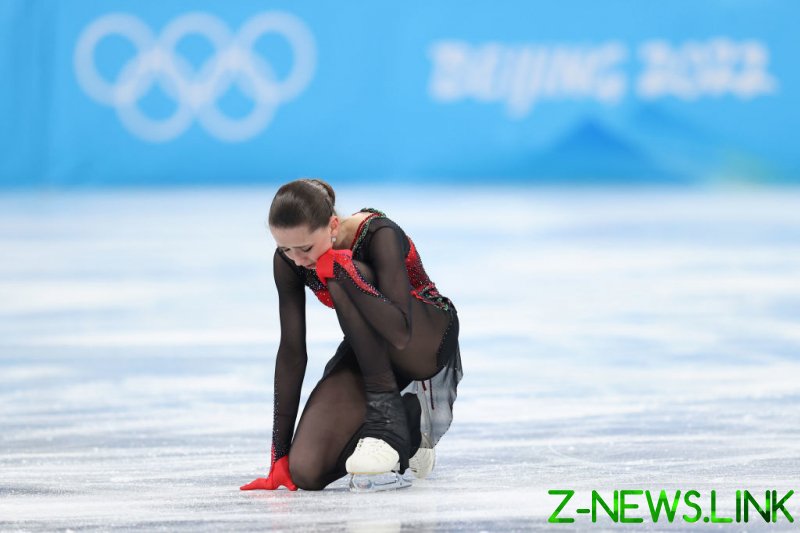 Valieva’s performance was a mere formality given that gold had already been sealed, and was almost perfect except for one fall on a quad toe loop.

The first-year senior completed two quads and a triple axel to post the highest score of 178.92 points to cement victory for the ROC Team.

Valieva, 15, became the first female skater to throw a quad at the Olympic Games, as the ROC team won gold by amassing 74 points in total.

The USA and Japan settled for silver and bronze with 65 and 63 points respectively.