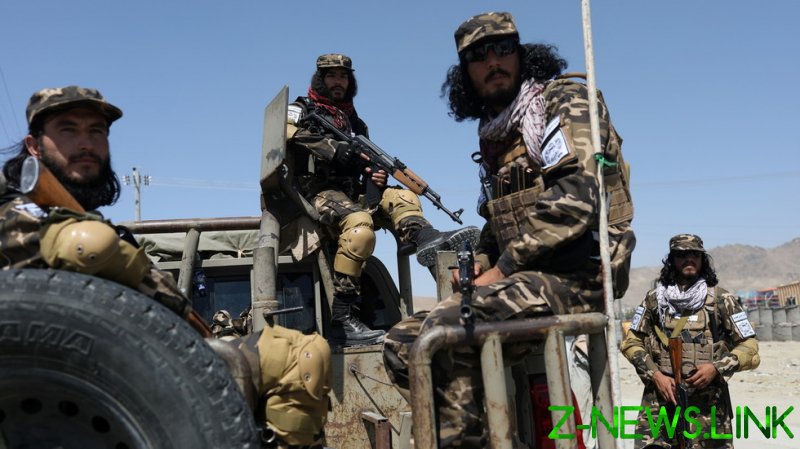 Taliban fighters have conquered the last remaining pockets of resistance in Panjshir, defeating most of their rivals and forcing others to flee, Mujahid announced on Monday morning. The claim was hard to verify, as the group has often overestimated its gains in the past.

Videos have been uploaded online showing Taliban fighters raising the group’s white flag over what is said to be the Panjshir governor’s office.

Panjshir is a mountainous area located some 144 kilometers (90 miles) north of the Afghan capital of Kabul and is rich with mineral resources. It’s the only region in Afghanistan remaining out of Taliban control after the group seized power in the country in mid-August.

The Taliban apparently ignored the call for a ceasefire made by clerics in Kabul and supported by the leader of the opposition faction, Ahmad Massoud. On Sunday, he took to Facebook to announce that his National Resistance Front in Afghanistan (NRF) was ready “to facilitate the requirements of national peace and security in the country.” Massoud said his forces would lay down arms after two weeks of heavy fighting if the “Taliban end their attacks and military operations in Panjshir and Andarab.”