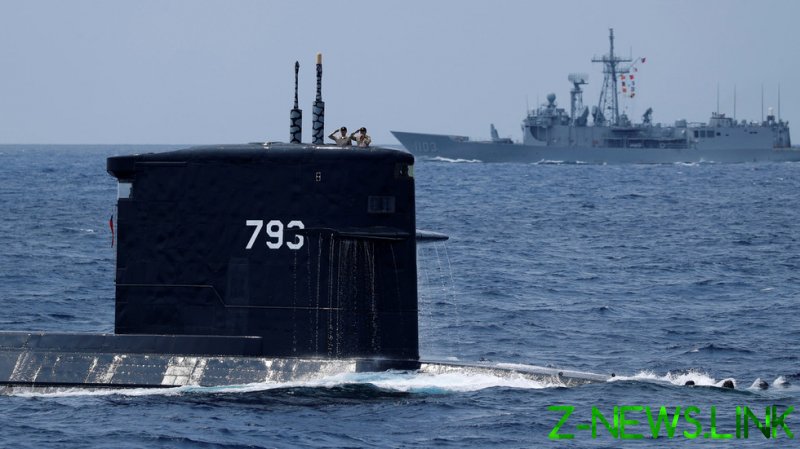 The project will include eight submarines and will strengthen the island’s defenses, according to presidential office spokesman Xavier Chang. “This represents a new milestone in the national submarine manufacturing plan,” Chang said. President Tsai Ing-wen will attend a ceremony next Tuesday to kick off the work.

The program is part of Tsai’s military modernization and self-sufficiency plan. Taiwan’s Defense Ministry said in September, although without naming China, that the island has the right to self-defense and counterattack amid the “high frequency of harassment and threats from the enemy’s warships and aircraft this year.”

Taiwan’s military added at the time that it has “clearly defined” the procedures for a first response.

The first submarine from the new fleet, whose estimated cost is US$1.72 billion, may enter service in late 2024.

Currently, Taiwan has four submarines, and two of them date back to World War II. No submarine matches those from China’s fleet.

Local media earlier reported that the plan had been postponed, but the Taiwanese Navy said on November 2 that the island will begin building the first vessel this month at a new shipyard.

Taiwan’s CSBC Corporation designed a shipyard in Kaohsiung for submarine building, and preparation work started there in May last year, the military said.

The announcement about the new fleet comes amid heightened tension with China, in particular, over the United States’ sales of advanced weapons to the island and US officials’ visits to Taipei.

Taiwan’s government on Friday announced a new visit, this time by the cabinet-level head of the US Environmental Protection Agency, Andrew Wheeler. This would be the third trip by a senior US official since August.

Beijing says its policies toward the island are based on the “one China principle.” Its Foreign Ministry reiterated on Friday it opposes all forms of official interactions between Washington and Taiwan, saying it will make a “necessary” response.