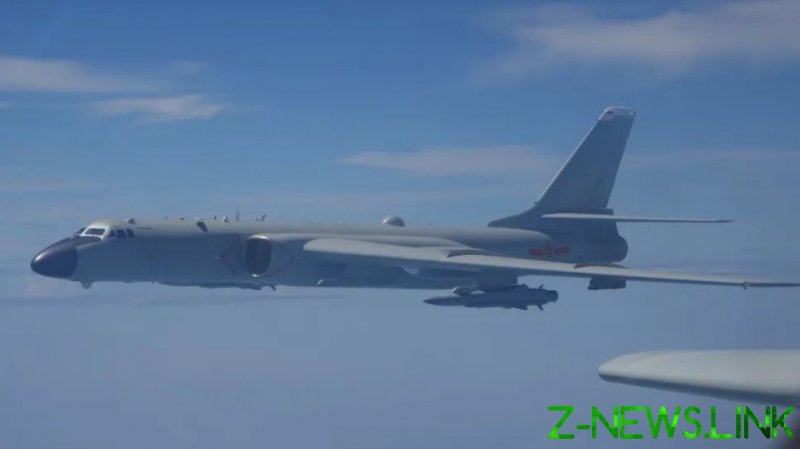 China is using its large-scale militarily exercises around Taiwan to prepare for an invasion of the self-governed island, Taipei’s Foreign Minister Joseph Wu claimed on Tuesday.

“China has used the drills and its military playbook to prepare for the invasion of Taiwan,” Wu said during a press conference.

Beijing is engaging in “large-scale military exercises and missile launches, as well as cyber-attacks, a disinformation campaign and economic coercion in order to weaken public morale in Taiwan,” the diplomat insisted.