Home / economy / State. enterprises of Belarus pulled to the bottom

State. enterprises of Belarus pulled to the bottom 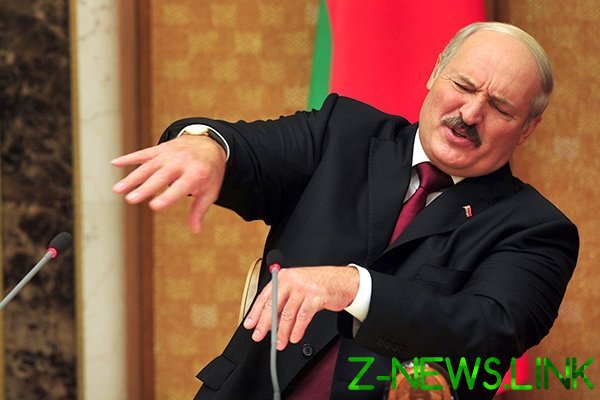 The recovery of the Belarusian economy is slowing due to low productivity growth and deteriorating external conditions, according to the latest Economic survey by the world Bank for Belarus. The projected medium-term growth remain low, below 2% due to the combination of structural rigidity of the Belarusian economy and stagnation in traditional markets, exports of manufactures and agriculture. 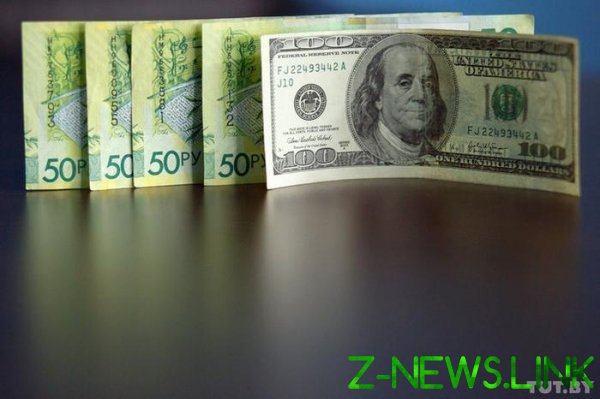 The world Bank notes that even such a modest GDP forecast depends on the partial — at least at the level of 50 per cent compensation for losses from the ongoing so-called tax maneuver, which involves the loss of export duties on oil products, which are currently credited to the Belarusian budget as well as higher prices of raw materials to Belarusian refineries.

“Without such compensation growth may slow even more due to possible adjustments of production capacity in the petrochemical sector, and the loss of income will need to compensate for the additional adjustment in the fiscal sector, because of the obligations to repay the debt, which will affect the pace of economic growth,” experts say.

Although macroeconomic indicators such as inflation and the deficit on the current account, now much better than in previous years, the growth of public debt, denominated mainly in foreign currency, as well as uncertainty in relation to compensation for the “tax maneuver” in Russia and bilateral trade relations between the two countries create risks for economic development, experts say.

“It is important to strengthen competitiveness and thereby increase exports and to expand its boundaries, — said the head of the world Bank office in Belarus, Alex Kremer. — Further improvement of the business environment and the intensification of the restructuring of enterprises, especially the state, could contribute to innovative and export activities of manufacturers. Otherwise, the only way to solve the problem of public debt will be budget cuts and tax increases”.

Positive thing the Bank believes the steps taken to liberalize economic activity and rising exports of services in the field of information and communication technologies. But the inefficiencies and contingent liabilities of state enterprises will continue to undermine the effectiveness of economic activities. SOEs continue to crowd out more productive use of capital are the main source of fiscal risks. Further restructuring of SOEs is needed to expand the space for private sector development, since the growth of small and medium enterprises can rest against the “glass ceiling” because the resources are directed to other, less productive purposes, noted in the survey.

Experts of Bank underline the need to strengthen social protection for the most vulnerable social groups, maintain the standard of living of the population, as well as helping people when changing jobs. A key recommendation is to increase the share of expenditure on social assistance aimed at supporting people with low incomes.

“Belarus has made significant progress in reducing poverty during the “high growth” in 2003-2013. But in the face of slowing growth in the long term, measures to maintain social stability and prevent the growth of poverty are becoming more relevant than ever before, says senior world Bank economist Nitin Tourism. — One of the drawbacks of the existing system of social protection is that many working poor households cannot take advantage of the support provided within the framework of existing programmes, based on a means test. This problem can be solved by expanding the scope and size of monthly payments program state targeted social assistance”.

Since Belarus joined the world Bank in 1992, the Bank has provided credit resources in the amount of $ 1.7 billion. In addition, the implementation of various programs, including programs with participation of civil society organizations, was provided grant funding in the amount of $ 31 million. The current investment lending portfolio in Belarus includes eight projects totaling $ 890 million dollars.

Why does the public sector no longer cope with the role of social security and why support for “working poor”
Read more: