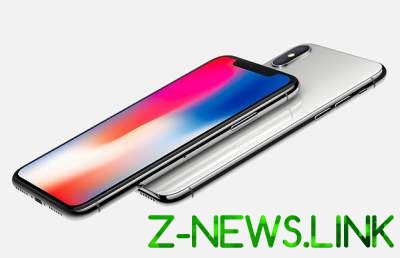 As planned, cupertinos the company opened pre-orders for the most awaited smartphone of 2017.

As reported by numerous sources, the party is now available to order iPhone X was limited, so the lucky owners of new items November 3 will be a lot.

A little over a month ago, Apple began selling its new iPhone 8 and iPhone 8 Plus, who could not boast of successful sales.

On the company’s official website appeared a message that the sending of the order will appear not earlier than in 5-6 weeks, so enjoy buying will be possible only by mid-end of December.

Apple says that the stores on 3 November will be iPhone X, that’s just what would be the percentage of those who will stand in a queue and will be able to buy a new product, we’ll know in a week.