Started male out of jealousy beaten to death friend 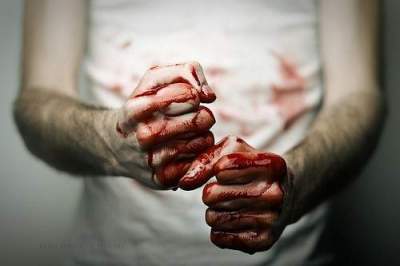 After the murder, he brought a comrade in the field to conceal the crime.

In the Ternopil region local resident came home and found along with his wife, one of his friends, and then beaten to death in spite of two small children in the house.

First wife did not open the door to a spouse, but when opened, he found them together, however, the woman denied the affair.

The result of the furious man struck with a Board of visitor, after which he lost consciousness. Then the attacker threw him into the car and dragged into a field, where he left him.

In the morning the corpse was found by the locals. The offender States that did not want to kill him and thought that he will soon Wake up and come back to his home.