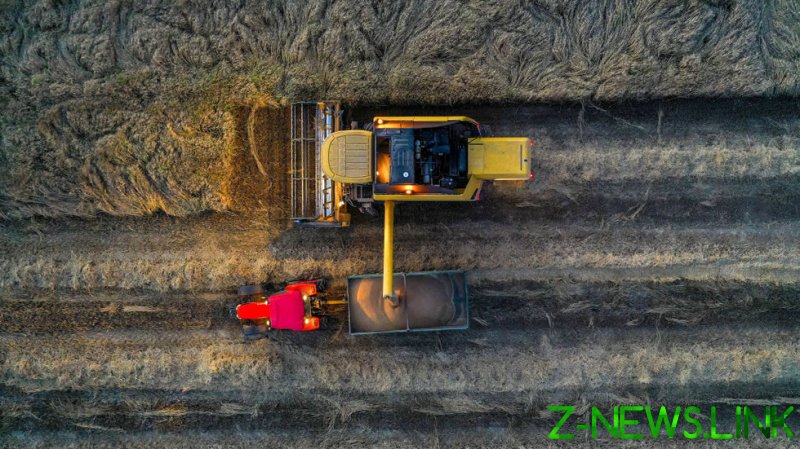 The latest sanctions imposed on Russia and Belarus have sent global prices for fertilizer soaring to an all-time high. The two countries are major exporters of potash, critical for the global agriculture industry, which is already reeling from pandemic-related disruptions.

Last week, fertilizer prices surged nearly 10% versus the previous week, according to Green Markets North America Fertilizer Price Index, the highest price point ever recorded. The index shows current prices are 40% higher than a month ago, before Russia’s military operation in Ukraine began.

According to CRU, a UK-based commodity consultancy, prices for raw materials that make up the crop nutrient commodity market, such as ammonia, nitrogen, potash, urea, phosphates, sulphates and nitrates, saw a 30% surge since the beginning of the year, topping the levels reached during the 2008 financial crisis.

Russia and Belarus are major exporters of several critical fertilizing compounds, including urea and potash. 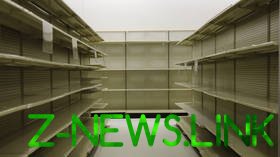 Nola urea is trading at a 34-year high of $880 per US ton compared to $182 recorded in 2020. Prices are up 60% since the West imposed sanctions against the two countries.

Spiking prices for fertilizers have also been exacerbated by higher costs for natural gas, a vital feedstock in producing nitrogen-based fertilizer. Energy prices have been soaring amid EU plans to cut reliance on Russian oil and gas supplies and bans imposed by the US and a couple of other countries.

The situation is also being aggravated by China’s ban on fertilizer exports, primarily nitrogen and phosphate. The measure, which expires in June, was implemented to limit the rise in domestic food prices.

Moreover, a labor dispute at Canadian Pacific Railways is expected to worsen shortages, putting additional pressure on the global logistic chains. Canada’s Nutrien, the world’s biggest fertilizer producer, said it could weather a freight shutdown lasting a few days but a longer shutdown would force it to consider slowing potash production.

“Ukraine has only compounded a catastrophe on top of a catastrophe,” David M. Beasley, executive director of the UN World Food Program, told The New York Times earlier this week, adding that the current levels of food insecurity have not been seen since World War II.