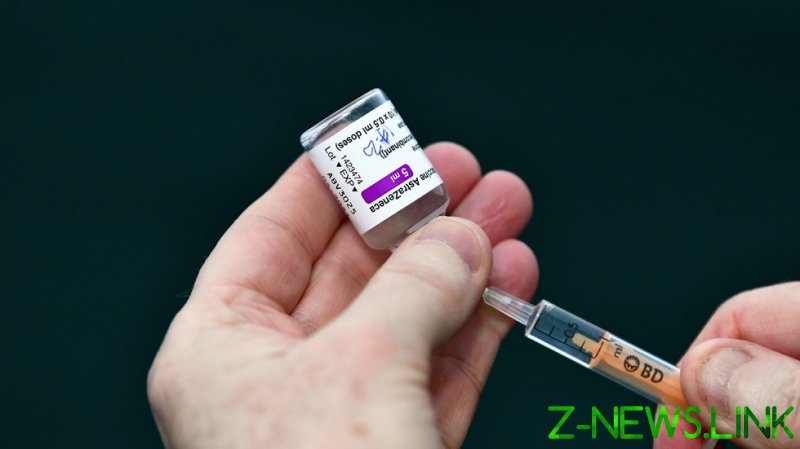 The KDCA has refused to endorse giving the AstraZeneca vaccine to elderly individuals as it awaits the company’s full clinical trial results, because officials currently fear there is not enough data about its effectiveness and impact in older recipients.

The decision marks a slight reversal from last week’s statement by South Korean Vice Health minister Kim Gang-lip, who said that over-65s would receive the AstraZeneca vaccine, but that a “precautionary line for cautious decision” would be added before the shots were given to elderly people.

The AstraZeneca drug was the first Covid-19 jab to be approved in the country, so its inability to be used in over-65s throws the country’s vaccination program into chaos, as healthcare workers and elderly residents were set to be first in line to get inoculated.

South Korea’s Ministry of Food and Drug Safety granted emergency use for the AstraZeneca-Oxford drug on Wednesday, over a month after the pharmaceutical company had sought approval in the country. At the time, the medical advisers who considered whether the drug is safe issued a warning against giving the jab to individuals over the age of 65.

The two-dose vaccine will begin being rolled out to eligible citizens across the country on February 26.

Around half of the countries across the EU, including France and Germany, have implemented restrictions on the use of the AstraZeneca vaccine, preventing its use in over-65s, while Belgium, Italy and Spain ruled out giving it to anyone over 55.