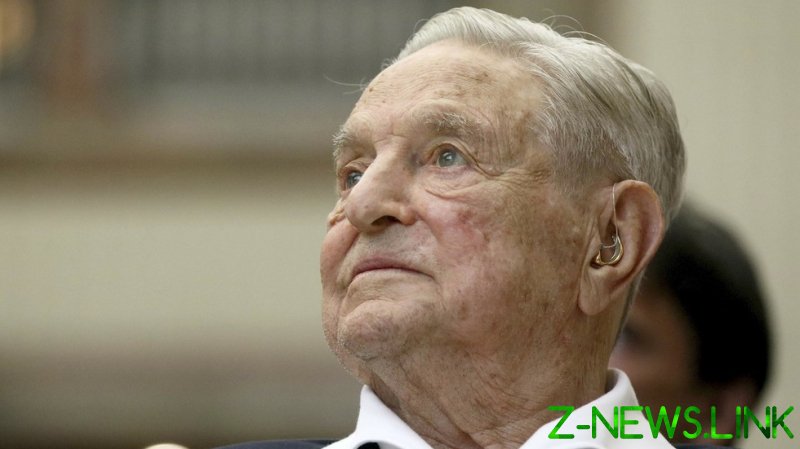 Unless Moscow is defeated in Ukraine quickly, the collective West won’t be able to address climate change in time to save civilization, billionaire financier George Soros told the World Economic Forum in Davos on Tuesday. He also called Russia and China the greatest threats to his concept of open society.

Russia sending troops into Ukraine “may have been the beginning of the Third World War and our civilization may not survive it,” Soros told the WEF, and even when the fighting there stops, “the situation will never revert to what it was before.”

In his telling the “invasion” came amid a struggle between “two systems of governance that are diametrically opposed to each other: open society and closed society,” the former embodied by the West and the latter by Russia and China. 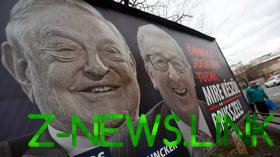 Soros, 91, reminisced about the “exciting days” of the Soviet Union’s disintegration, when his wealth increased to the point where he could spend $300 million a year in 1987, and his foundations in Eastern Europe “turned out to be more successful than I expected.”

He argued that the tide began to turn after the 9/11 attacks of 2001, and “repressive regimes are now in the ascendant and open societies are under siege,” with China and Russia representing “the greatest threat.”

Soros was optimistic about how that fight was going, however. According to him, Russian troops expected to be greeted as liberators and emerge victorious within days or weeks, but Ukraine was able to “defeat” them with the help of the US and NATO. Meanwhile, he claimed that Chinese leader Xi Jinping has damaged his legitimacy with Covid-19 lockdowns in Shanghai and elsewhere.

What had Soros really worried, however, was that the conflict in Ukraine interfered with the environmental agenda, meaning that climate change might become irreversible. 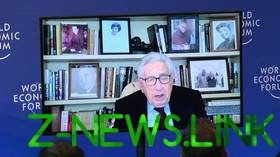 “That could be the end of our civilization,” he said, insisting that “we must mobilize all our resources to bring the war to an early end.”

“The best and perhaps only way to preserve our civilization is to defeat Putin as soon as possible,” he added.

On Monday, former US top diplomat Henry Kissinger urged the WEF to broker a peace in Ukraine in the next two months, before Russia is driven into “a permanent alliance with China” that would destabilize Europe.

“Russia has for 400 years been an essential part of Europe,” noted the 98-year-old Kissinger, warning those who seek Moscow’s “defeat.”