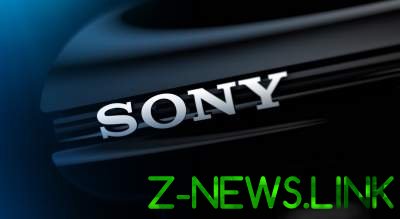 In the summer Sony will cancel the sale of Driveclub, and a year later close the servers.

Sony has announced that August 31 will stop selling games Driveclub, Driveclub and Driveclub VR Bikes. And 31 March 2020 the racing servers will be closed and the network function will stop working. Because of the orientation on multiplayer races all the projects of the series will lose many opportunities.

After the servers offline, users will not be able to pass other people and create their own tests, submit your club to share the statistics with other users. Lost leaderboard and the season pass will only be available in single player mode. He will continue to work in all the above games, keeping all existing content.

Racing simulator Driveclub was released October 7, 2014 exclusively for PS4. On Metacritic the game received a 71 score from journalists based on 85 reviews. Users have given the rating of 6.2 points out of 10 (1672 votes).