Home / Movie / Some excerpts from the upcoming “Punisher”

Some excerpts from the upcoming “Punisher”

After a couple days on Netlix will be the long-awaited release of solo series one of the darkest and most tough characters in the comic book universe of Marvel. Tough guy with skull on his chest is already charging weapons, and the official Twitter of “the Punisher” (The Punisher), dumped on the public passages. Some very short, some more impressive, but in any case, the fun begins a bit later.

In case you missed it, don’t want to watch a powerful trailer of the series, check out the poster “the Punisher” Punisher, well otrabotki remember we’re not just put. There is something to pay attention to. John Bernthal not only put kicked, but talking talking.

The Punisher starts shooting at the other side of the screen November 17, 2017.

Nine days remain until they get what’s coming to them. #ThePunisher pic.twitter.com/FgSDwSXO5S
— The Punisher (@ThePunisher) 8 Nov 2017 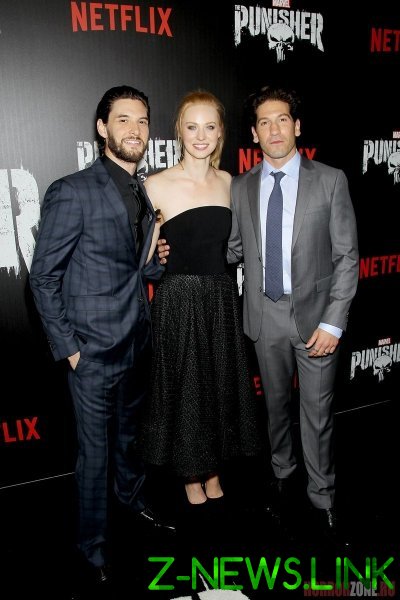