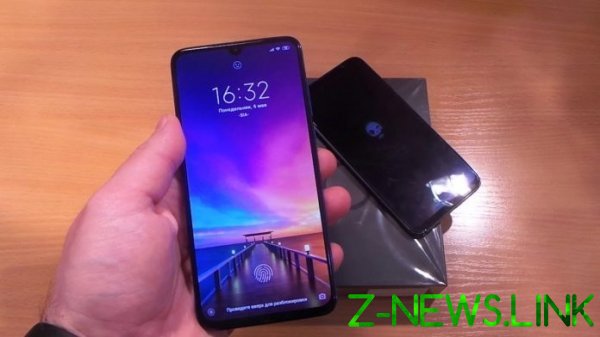 Official representatives of the company Meizu has confirmed that the final stable version of Flyme 7.3 shell for Meizu smartphones will be released in early may of this year, writes the Chronicle.info with reference to Internetua

In the list of smartphones had a lot of models, but no smartphone Meizu 16S, users began to update just this week.

Flyme 7.3 includes several new features and improvements in the corporate interface. The update combines application Pay with Meizu Flyme system for contactless payment using Bank, bus and other cards. The company has established a unified system of NFC. In addition, users can now set the payment option to the default by going to the settings menu.

In addition, the added function of DC Dimming, which eliminates the flicker of AMOLED screens at low brightness and reduces the strain on users ‘ eyes. Added the ability to create screenshots during the screen with three fingers. Also improved the freeze of applications running in the background that have a positive impact on the performance of smartphones.

Internal application Meizu, such as Shutdown Wake 3.0, Smart Free 3.0, Resource Manager 2.0, the compression memory 2.0 and other has been optimized to improve performance.