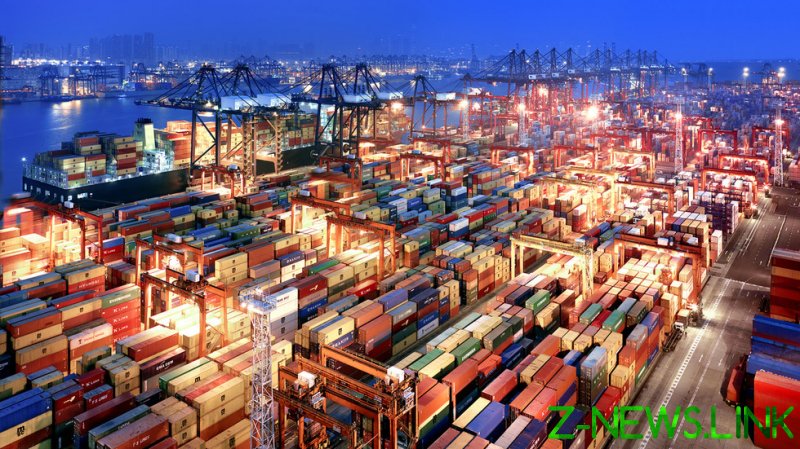 Last month, Chinese exports recorded year-over-year growth of 19.3% following a 32.2% gain in June. The increase was expected to total 20.8%, according to analysts polled by Reuters.

Meanwhile, imports rose by a more modest 28.1% from a year ago, falling short of a 33% increase forecast in the poll, and 36.7% growth during the previous month. Demand for iron ore, vital for steelmaking, has declined in recent months.

The rapid containment of the pandemic, as well as the successful rollout of nationwide vaccination, helped the world’s biggest exporter to quickly revive its economy after the Covid-related decline in the first few months of 2020.

However, seasonal floods and climatic factors in July, along with new infections mostly caused by the highly transmissible Delta variant, forced local governments to shut down production lines in locked-down areas, temporarily suspending the operations of some businesses.

“The pandemic worsened in other Asian developing countries, which may have led to a relocation of trade toward China. But leading indicators suggest exports may weaken in coming months,” said Zhiwei Zhang, chief economist at Pinpoint Asset Management, as cited by Reuters.

Moreover, Chinese exporters still have to struggle with the higher cost of raw materials and freight, logistics bottlenecks, and global semiconductor shortages that have led to cutbacks for various industries.

“Although orders are recovering, there are too many uncertainties in the second half of the year, like how the domestic epidemic develops and the cost of raw materials. And at the same time, foreign production capacity is slowly picking up,” an exports sales manager based in Suzhou named Ye told the agency.

Last month, China reported a trade surplus of $56.58 billion versus the poll’s projection of $51.54 billion, and a $51.53 billion surplus in the previous month.