Home / WORLD / Shoes with diamonds: the most expensive pair of shoes in the world

Shoes with diamonds: the most expensive pair of shoes in the world 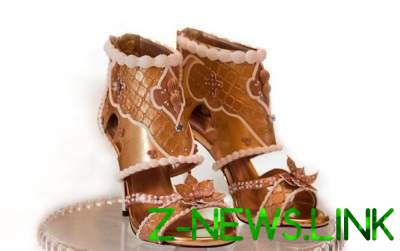 The cost of luxury shoes is $ 15 million.

British designer Debbie Wingham unveiled the most expensive pair of shoes in the world – the cost of a unique pair of shoes is $ 15 million. The with his model of shoes, Wingham placed on the personal page in Instagram.

As noted by Luxury Launches, designer model heels stitched in 24-carat gold thread, in this case decorated with 1,000 diamonds in platinum.

The first advantage of a pair of shoes were two of the pink diamond weighing 3 carats each, only their value amounted to more than $ 8 million. All this on the shoes adorn blue diamonds weighing two carats worth – their value is nearly $ 2 million each.

As far as known, luxury-couple was created by the designer, but the name hipsters Debbie decided to leave in secret.

In the network of the designer’s work is popular. And yet while some members of Wingham admire her work, the second does not find the explanation for such a high price. 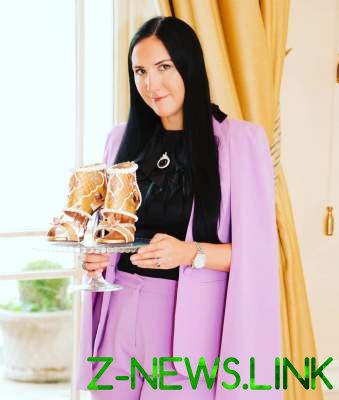 “Holy mother, that’s 15 sports car in her hands”, – the irony in the comments.

During his career, Debbie Wingham became famous talent to transform the simplest things into objects of luxury.

So informed, she presented one of the most expensive dresses, encrusted with black diamonds. The price was $ 4.6 million. However, the most successful creature designer calls for cake 64.2 million dollars.