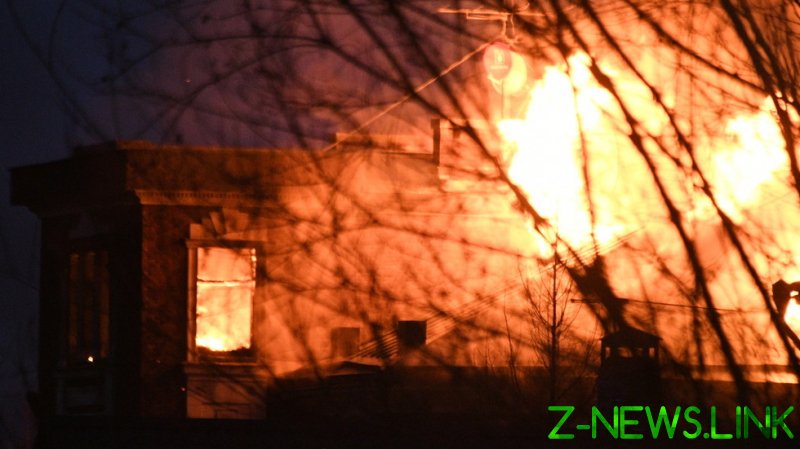 Early on Tuesday, officers arrived at Novye Veshki village to search the opulent cottage of 61-year-old businessman, Vladimir Bardanov, who was suspected of being involved in arms trafficking.

But the owner apparently had no desire to go to jail and much like Tony Montana – Al Pacino’s iconic character from ‘Scarface’ – opted to go down with a bang.

When the police presented Bardanov’s wife with a court order to conduct a home inspection, “from the window of the house, the man opened fire with an automatic weapon and threw two grenades,” Tatiana Petrova, head of the press service of the Moscow region police, said.

Bardanov then barricaded himself inside, trapping his daughter, son-in-law and their child with him. The cottage was swiftly cordoned off, with special forces called on site. 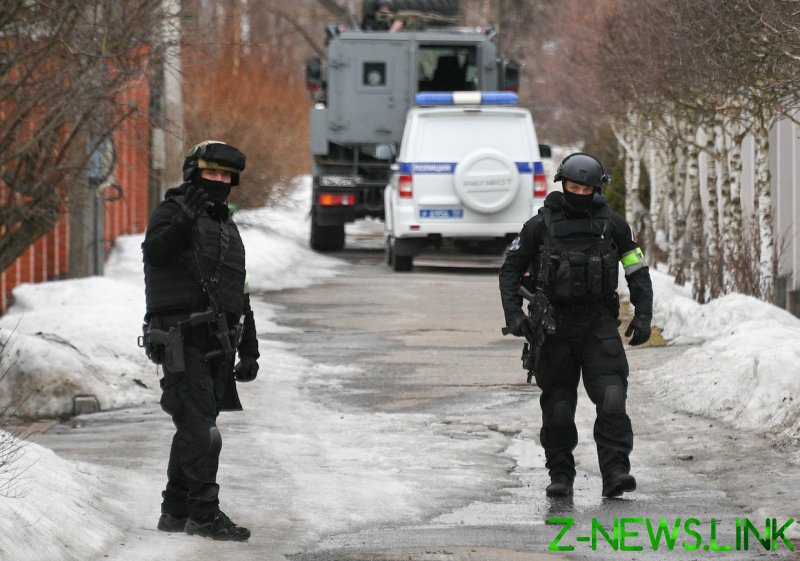 The standoff lasted for hours as the man was firing at anyone who tried to approach the building. One of the troops reportedly received a non-life-threatening gunshot wound to the leg during an attempt to storm the mansion.
The shooter rejected all offers to surrender, but agreed to release two of the hostages. Only his son-in-law remained with Bardanov.

The media reported several times that the suspect had been arrested, but those claims were later denied.

At some point, a blaze broke out inside the cottage. Some reports claimed it was the result of the storming by law enforcement, but a security source told Tass that Bardanov himself set fire to his arsenal.

The man had access to weapons and ammunition as he allegedly used to be the owner of a now-defunct private security firm. The media described him as the CEO of a wholesale retail and construction firm and a former convict, who is listed on the Federal Bailiff Service database as owing debt.

The fire eventually spread to the upper floors of the building where Bardanov was holed up. After some time, the man then stopped firing at officers or showing any signs of activity.

“When the fire started, he was again offered to surrender. But he refused to come out and remained in the affected part of the building. According to preliminary data, he died,” the source said.

The firefighters made no attempts to extinguish the blaze over fears that the ammunition and explosives could detonate.

The investigators will start working inside the building only after the fire burns out naturally. The fate of Bardanov and his only hostage will become clear after that.