Saudi Arabia has given citizenship to a robot 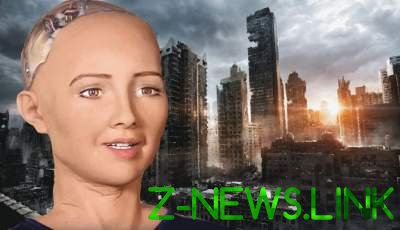 In Saudi Arabia, the robot, named Sofia, was a citizen of the country

Saudi Arabia was the first country which has granted citizenship to a robot prototype of a woman named Sofia.

According to the report, it happened during the summit, “Investment initiative of the future.”

“Thanks To The Kingdom Of Saudi Arabia. I am proud to have the citizenship”, – commented Sofia.

The decision of the authorities has caused indignation of many Internet users, the General population, and especially women. First, all drew attention to the fact that the robot was not dressed in a hijab and attended the event without a man guardian. These do not have the rights women in this country.

See also:  There were images of the Samsung Galaxy S9

Also, opponents of the citizenship work and spoke about the fact that this decision was very quick. For example, migrant workers are unable to obtain citizenship and have extremely limited rights.