Sales in Russia in March increased slightly thanks to government subsidies 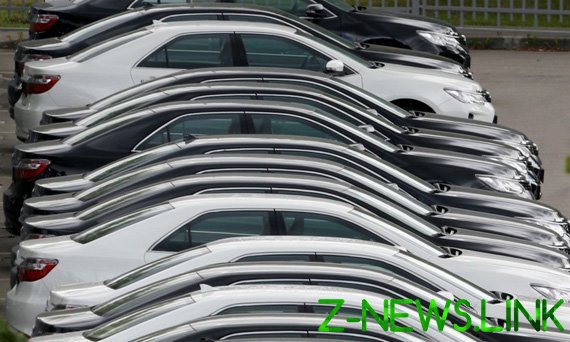 This result followed a 3.6 percent February decline of the car market. In General, government subsidy to offset the January decline in demand caused by the tax increase.

“Consumer demand is still lagging behind last year’s trend. Government subsidies to budget cars with effect from March clearly helped to improve the General situation on the market this month,” said Chairman of the AEB Joerg Schreiber.

Overall, sales in Russia for the first quarter decreased by 0.3 percent 391,650 machines.