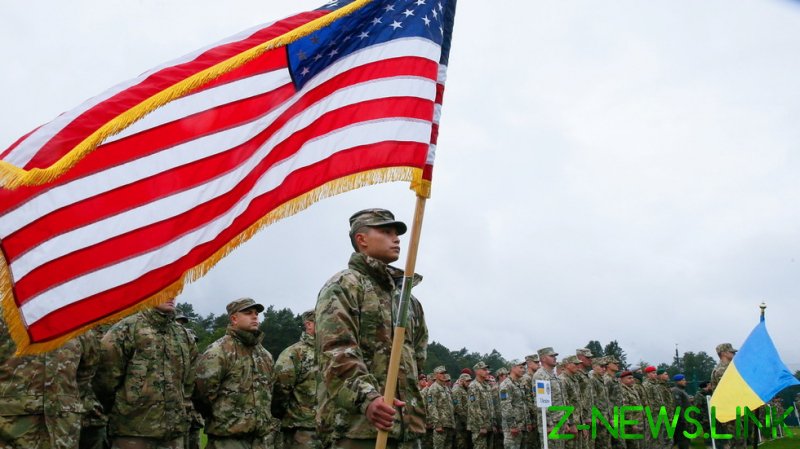 In an interview with Argumenty i Fakty on Tuesday, Nikolay Patrushev blasted powers like the US and EU, arguing that the heads of these states destroyed the homelands of the desperate people who have attempted to cross over into the EU via Belarus in recent days. According to him, foreign intervention has a disastrous record in the case of Libya, Afghanistan, Syria, and Iraq.

Patrushev said that uncontrolled migration will continue unless the root causes are eliminated. This means, he insisted, “the West should abandon its policy of interfering in the internal affairs of other countries, [and] from imposing its beliefs with the use of brute military force.”

According to the senior Moscow official, this approach has also ruined one of the most populous countries in Eastern Europe. “Having created its protectorate in Ukraine, the West has destroyed the economy of this country, driven society to disenfranchisement and certain demographics into poverty.”

“At any moment, Ukraine could flare up so millions of its citizens will flee to seek refuge elsewhere,” Patrushev said.

The top official’s comments come as the continent grapples with an influx of thousands of migrants from war-ravaged Middle Eastern countries attempting to reach EU states through Belarus. Brussels accuses Minsk of putting on flights from troubled nations like Iraq and Syria and forcing migrants to storm border fencing, while neighboring Poland has deployed tear gas and water cannons to hold back the crowds.

Ukrainian officials have stressed the importance of strengthening the country’s borders in case any migrants try to pass into that country too. Last week, Ukraine’s minister of internal affairs, Denis Monastirsky, said that the nation needs millions of dollars to beef up its frontiers with neighboring Russia and Belarus.

The spotlight has also fallen on Kiev amid the crisis. Earlier in November, US Secretary of State Antony Blinken claimed that Minsk’s actions are a distraction to deflect “from Russia’s activities on the border with Ukraine.”

A handful of Western outlets have published accusations that Moscow is planning an invasion of Ukraine, as well as rumors that Russian troops are massing on the shared border, which the Kremlin has repeatedly denied.