Russians pranksters banned by YouTube after request from UK government 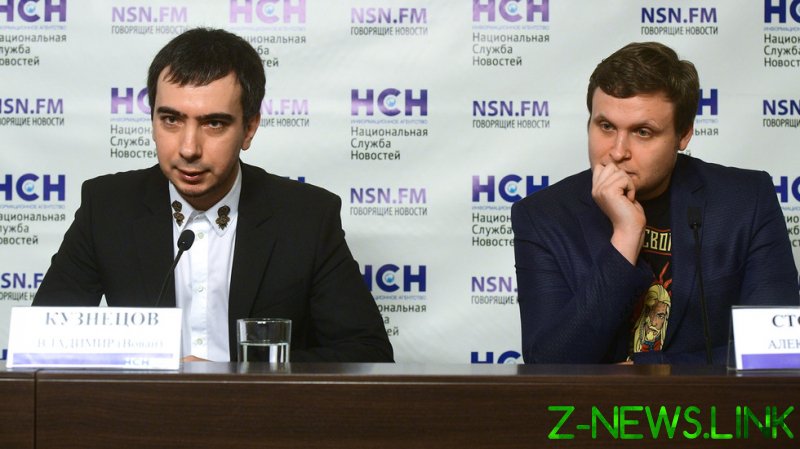 The duo shared, on social media, a message they had received from the US social media giant, citing unspecified violations of “community guidelines.”

“Channels responsible for serious breaches are being removed in order to keep the platform safe for all users,” it read in Russian.

“Sadly, everything has been deleted,” Vovan confirmed to the Russian newspaper Izvestia, claiming the ban was another example of anti-Russian censorship on the part of the UK. He said the pair had already moved their content to other platforms and messenger apps.

Earlier this week, the British Defense Ministry demanded YouTube remove all videos of Wallace’s call with the pranksters, in which they had impersonated Ukrainian Prime Minister Denis Shmygal. 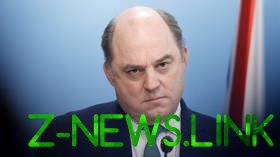 The ministry claimed “the Russian state” was responsible for the hoax call. It said it had posed a threat to UK national security, and the defense secretary’s words had been “modified and edited” to show him saying something he had never said.

Vovan and Lexus, whose real names are Vladimir Kuznetsov and Aleksey Stolyarov, have on several occasions been accused of working with the Kremlin, or other branches of the Russian state. They have always denied this and have consistently claimed their work is purely media in nature.

In the video of the call published by the pranksters, the unsuspecting Wallace was asked if London would be willing to help Kiev restart its military nuclear program. He responded, “Russia will really hate it,” and assured the caller that “the principle is [this]: we will support Ukraine as our friend in the choices you make.”

He added that the British military was running out of mobile anti-tank missiles due to having supplied such a volume to Ukraine amid its conflict with Russia.

Patel was also tricked by Vovan and Lexus, telling them those in power in Russia were “barbarians,” and promising the Home Office would step up its spying on Russian nationals in the UK.