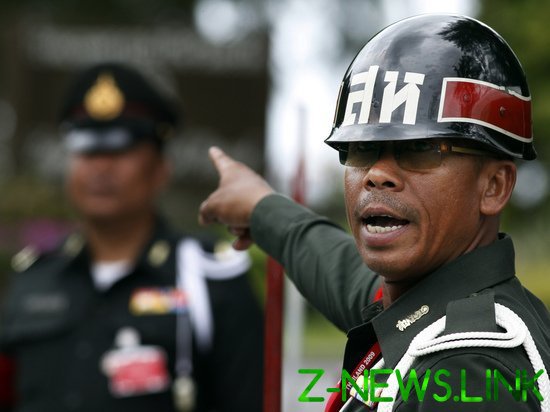 A terrible murder year-old girl is being investigated in the Thai resort of Pattaya. According to the Pattaya News, the deceased girl was the daughter of the Russians. The woman is the main suspect in this case.

The police arrived on call in one of the condominiums in the district On CLIA in the Northern part of Pattaya, as local residents found the woman with injuries under the Windows of her apartment, located on the third floor.

The report notes that injury in a 33-year-old woman was not serious and she told the police that she was beaten by her husband. However, the neighbors informed the police that this is Russian and that she lived without a husband, only with a small child.

When police went to the apartment, they appeared a terrible picture. The apartment and bathroom was in complete disarray. On the floor they found the body of one-year-old girl with numerous bruises that covered it was torn from the floor of the bathroom toilet.

In the apartment were found two plastic bags with white powder.

At present the woman is detained but is in the hospital.