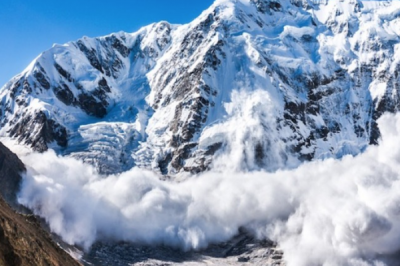 The incident occurred on may 6.

Russia tour group of nine people caught in an avalanche on the South-Chuyskiy mountain range in the Altai Republic.

In the result of incident killed 7 people, two of them managed to survive. The incident occurred on Monday, may 6, but was known about him only two days later.

“On may 6 in the South-Chuya ridge occurred the avalanche: seven people were killed, two survivors only two got to the village of Kosh-Agach. To tell informed about the incident they could not: there in the mountains, there was no connection. Announced just today. At 14:00 local time (10:00 Moscow time) at the place of the accident, the helicopter with rescuers from Gorno-Altaisk to conduct prospecting, extracting travelers from the avalanches”, – told in regional management of the Ministry.

In the emergency services, in turn, said that before going on the route the tourists were registered in the division of EMERCOM. The group of nine people arrived at the Altai mountains from Novosibirsk.

Telegram-channel Mash also published a list of victims and survivors of tourists in the Altai. In a network there was their last picture together.

See also:  The OSCE reported the details of the explosion of a shell in Donetsk 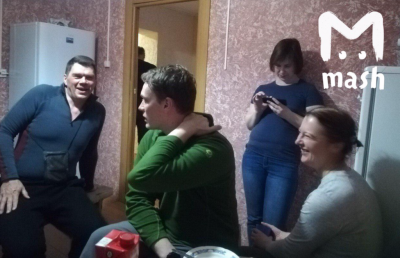 Survived two women: Natalya Antonova and Ekaterina Polyanskaya. The rest of the band covered by the snow right in front of them. Pull out nobody could. 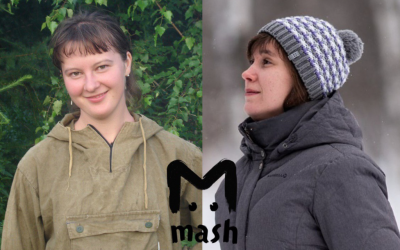