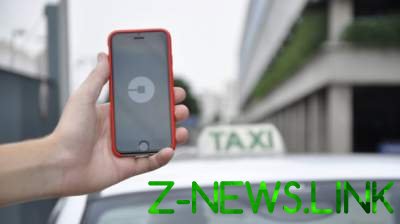 Users have accounts in rubles for the trip, which didn’t commit.

Thousands of Uber users believe their accounts hacked by Russian hackers. So, Uber users got accounts in rubles for the trip to Moscow and St. Petersburg, which did not commit.

According to its own estimates of the British newspaper The Times, more than 800 British and Americans had complained on Twitter at the theft of their accounts to Uber, but according to experts, the number of compromised accounts could be much higher.

Users know their accounts were sold in the DarkNet.

Earlier it was reported that regulators from Australia, the UK, Singapore and the United States appealed to the American company Uber Technologies for investigation of data leakage, 55 million customers and 7 million drivers around the world.