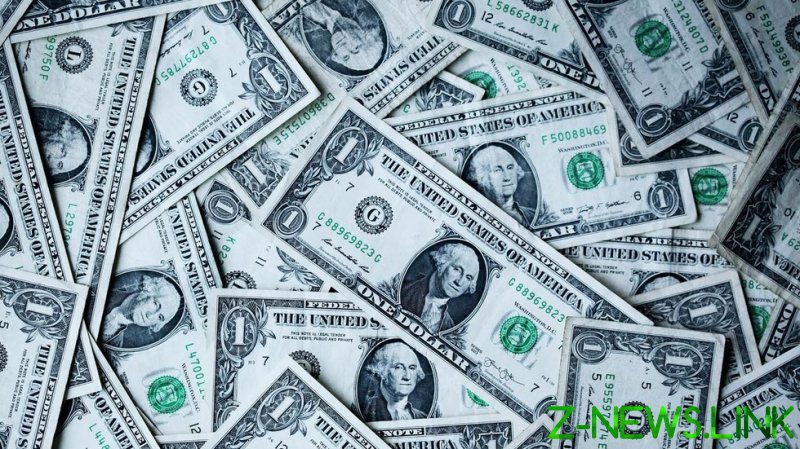 That’s according to State Duma Speaker Vyacheslav Volodin, who noted that trade is being gradually transitioned away from the traditionally favored reserve currencies towards the domestic denominations of the countries involved in bilateral deals.

“Russia is consistently moving away from dependence on the dollar,” he said, noting specific examples of trade being moved to the Turkish lira and Chinese yuan when trading with Ankara and Beijing.

Within the Eurasian Union, consisting of former Soviet republics Russia, Armenia, Belarus, Kazakhstan, and Kyrgyzstan, trade using foreign currencies such as the US dollar and Euro has dropped to around a quarter of transactions.

He also noted that, at the end of February, Russia changed the structure of the National Welfare Fund, converting 5% into Japanese yen and 15% into Chinese yuan. At the same time, stores of the US dollar and the euro were reduced from 45% to 35%, while the share of pound sterling remained at 10%.

De-dollarization has been a long-term policy of Russia for many years, with a focus on relying less on the world’s most popular reserve currency. Last year, it was revealed that the first quarter of 2020 saw the share of the dollar in trade between Beijing and Moscow fall below 50% for the first time. Just four years prior, this figure accounted for over 90% of their bilateral currency settlements.

In the time since, Russia has continued this movement away from US currency. Earlier this year, Deputy Foreign Minister Sergey Ryabkov called the greenback a “toxic source of permanent hostile actions,” noting the need to “barricade against the US financial and economic system.”

In February, Senate Speaker Valentina Matviyenko noted that the dollar won’t be removed entirely from international trade, but said reducing dependence is necessary.

“The process [of de-dollarization] is going on. It may seem slow to some, but it is progressing,” she said.