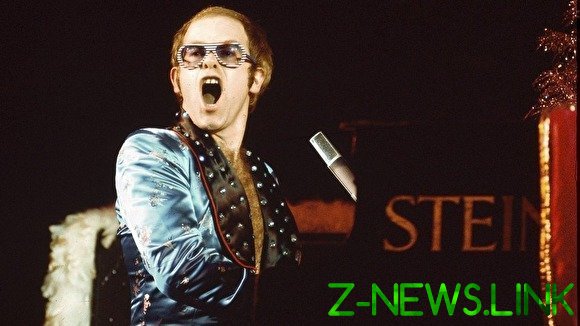 June 6 in the Russian hire leaves a film biography “Rocketman” about the British singer, pianist and composer Elton John. The journalists of “Rain”, which visited the Russian premiere, I noticed that the rental company “Central partnership” cut out all the scenes with men kissing, gay sex, and many fragments of the drug.

In particular, the film is missing a scene with a naked Elton John and his Manager John Ride, played by Taron Edgerton and Richard Madden. Informed about the threat of extinction of this episode of rolled version wrote The Guardian, at the same time the Elton John insisted on its inclusion in the film and were encouraged to “tell all”.

See also:  Saakashvili appealed to court against deprivation of citizenship

“Indeed, from the Russian version “Rocketman” missing a few scenes: the episode with the drug use; the slide titles, which said that John still found a true love (and a photo of his spouse); and, most importantly, a sex scene in which two men were making love in the missionary position (that was supposed to emphasize that the difference between their feelings and heterosexual relationship has no love is the same for all),” — said the film critic Egor Moskvitin, who saw the original version of the biopic at the Cannes film festival.

See also:  NATO accused Russia of lying because of the exercises "West-2017"