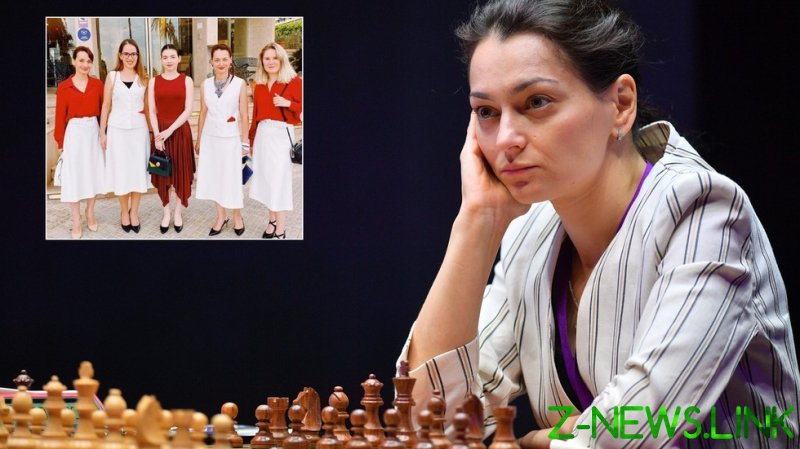 Competing under the banner of the Chess Federation of Russian (CFR) in the tournament in the Catalan town of Sitges, Russia ran out winners 2.5-1.5 in the first game and 3-1 in the second to see off their Indian rivals.

The triumph is the second time Russia’s women have been crowned world team champions, after their victory on home soil in Khanty-Mansiysk in 2017.

This year’s victory also makes up for the heartache of losing to China in the final in 2019.

China – who have won the title a record four times – were not among the contenders in Spain this time round.

Andrey Filatov, president of the Chess Federation of Russia and head coach of the Russian national men’s chess team, was among those to congratulate the team.

“My congratulations to our outstanding chess players and coaches on this confident victory at the World Women’s Team Championship and to all the Russian chess fans and amateurs on this magnificent achievement!” said Filatov.

“The Russian athletes, who have recently won the second FIDE Online Olympiad as members of the national team, once again confirmed their highest class and a professional level of the country’s chess school, having won gold medals so convincingly. Bravo!”