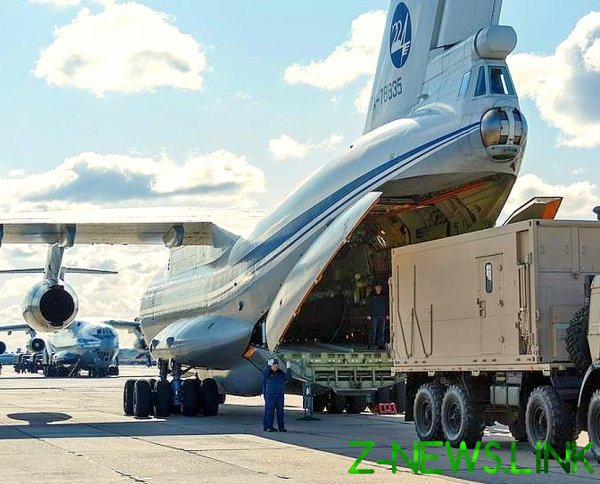 The majority of Russian supplies to Italy, which should serve to aid in the fight against coronavirus, called useless. This statement was made by a senior source, which refers to the newspaper La Stampa.

According to the source, 80 percent of the equipment from Moscow will not help in the fight against the virus. Delivery allegedly used as excuse for political ambitions of leaders.

In late March, Russia sent several military transport aircraft Il-76 of Air and space forces (VKS) in Italy. They brought back about 100 Russian specialists in the field of Virology and epidemiology, as well as eight medical and nursing teams.