Russia & US have already agreed on Ukrainian membership of NATO – MP 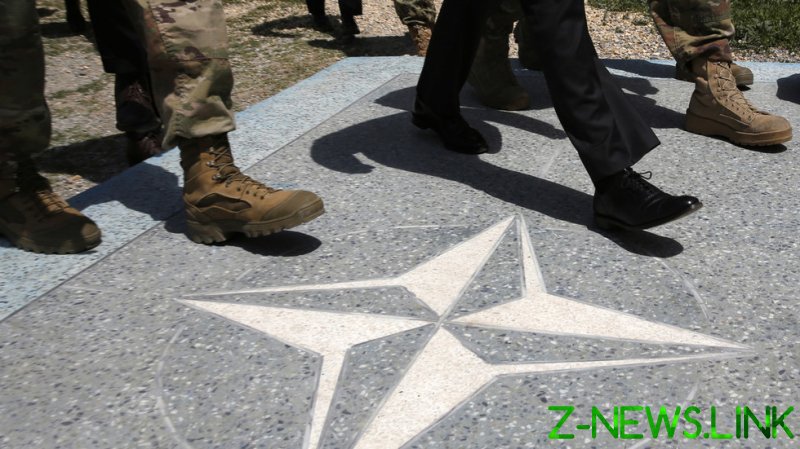 Kiev’s long-term lobbying campaign to join NATO is doomed to fail because the US has already decided to block its membership, a Ukrainian lawmaker has claimed ahead of negotiations between Russia and the military bloc this week.

Speaking to TV channel Nash on Monday, Nestor Shufrich, an elected representative from the largest non-government party in the country’s parliament, Opposition Platform – For Life, said that he “had an opportunity to communicate with the direct leadership of two European countries and with people close to the authorities of another state that is a member of the G7.”

According to him, “everyone said unequivocally – all three [nations] are NATO countries – that the Americans and the Russians have agreed on everything,” he alleged. “In principle, we understand that … first: Ukraine will never be a member of NATO, never at all.”

The MP also cast doubt on claims from the military bloc’s Secretary General Jens Stoltenberg, who has insisted the door to accession remains open, arguing that “he must be a diplomat, he plays [the role] beautifully.” According to Shufrich, Ukrainian President Volodymyr Zelensky understands himself that Kiev will not join NATO during his time in office. 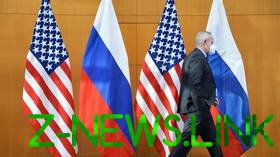 He went on, adding that a second point raised in Russian demands concerning the distribution of missiles, especially armaments with nuclear warheads, into the Baltic states, had been taken into consideration. “I was told that the Americans understand these two points and do not object,” the MP claimed.

In an appearance on the same channel, an MP from the Trust party, a member of Zelensky’s governing coalition, Sergey Shakhov warned that discussions on the Eastern European country’s future without including Kiev will only lead to an escalation in hostilities.

“It is good that our partners on all sides have sat down to negotiate, but [it is] Ukraine without Ukraine again. We were not called there to talk and this shows that tensions can only build up,” he cautioned.

The remarks from the Ukrainian officials come as NATO and Moscow are gearing up to meet on Wednesday. Preliminary talks with Washington about security guarantees took place on Sunday in Geneva ahead of Monday’s larger US-Russia engagement.

After the round of talks on European security, US Deputy Secretary of State Wendy Sherman told reporters on Monday that the American side is open to discussing the placement of its missiles on the continent, as well as the size and scope of NATO military exercises in Europe, but any limits on the bloc’s enlargement are a “non-starter.”

Russian Deputy Foreign Minister Sergey Ryabkov, meanwhile, reaffirmed Moscow’s stance that it is “absolutely mandatory to make sure that Ukraine never ever becomes a member of NATO.”

Last month, Moscow released two draft documents with a list of assurances it wants to obtain from Washington and the military bloc. The proposals include pledges calling for the bloc to rule out expansion further eastwards, as well as a written guarantee that Kiev’s wishes to join NATO will not be granted, and that the organization’s troops will not participate in any joint military activity in the country, or in other Eastern European, Transcaucasian, and Central Asian states.