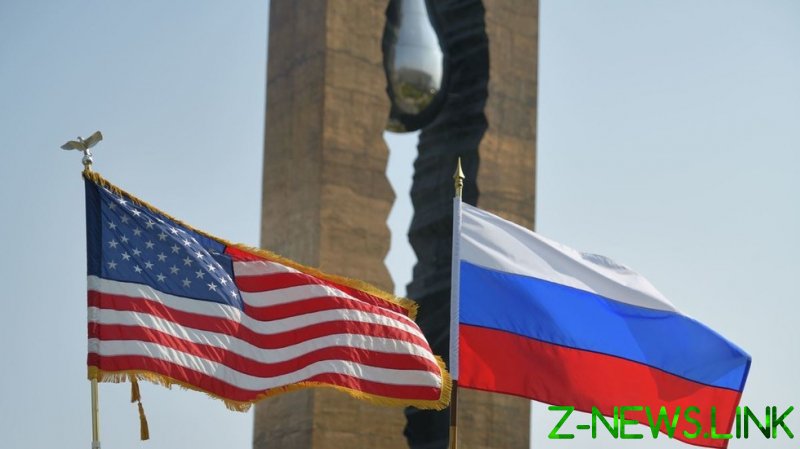 Numerous memorial events have been held over the weekend marking the 20th anniversary of the September 11, 2001 terrorist attacks that left nearly 3,000 dead and spurred the military effort in Afghanistan, which only recently came to an end.

On Sunday, an event was held in New Jersey at the Tear of Grief monument, which was created by Russian sculptor Zurab Tsereteli. First responders from the area and New York attended, as well as Russian Consulate General employees from New York, and numerous others. Antonov shared a message with those attending, saying Russia has felt “solidarity” with the US’ grief over that day for the last 20 years.

“Russian President Vladimir Putin was the first world leader to call his American colleague, George W. Bush, after those terrorist attacks,” the ambassador said, noting that among the victims of 9/11, some were “Russians and immigrants from the former USSR.”

Antonov called terrorism a “common global threat” and appeared to push back against the current anti-Russia sentiments held by some in the US political establishment.

“Any attempts to create isolated ‘islands of security’ in the modern interconnected world are ephemeral and doomed to failure,” he said. “The victory over terrorists can be achieved only through joint efforts of the entire international community. There is no place for carelessness and double standards in this regard. It is unacceptable to divide terrorists into the good and the bad.”

Tsereteli’s Jersey monument is one of many in the US memorializing the tragic events of 9/11 and its numerous victims. The Moscow-based sculptor had watched the events of that day unfold on television, as many Americans did, and he made his way to Ground Zero in a matter of weeks and dedicated himself to creating the monument, which is actually called ‘To the Struggle Against World Terrorism’, but more commonly referred to as the Tear of Grief or Tear of Sorrow. It is a forty story-high statue that features a teardrop falling in a crack in the statue.

The monument was dedicated on September 11, 2006, and Putin called it “a gift” to the US “from the people of Russia.”