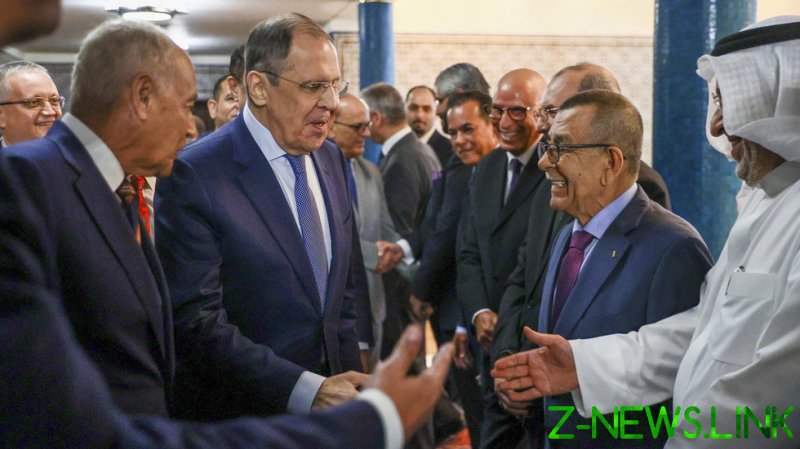 Western countries have tried to bar Arab officials from photo opportunities with Russian counterparts, the Foreign Minister Sergey Lavrov said during a visit to Egypt on Sunday.

Lavrov revealed that before heading to Cairo he was shown a document from the Arab League, which has its HQ in the Egyptian capital, speaking about “an initiative … by a group of ambassadors from the US, France, Germany, the UK and a representative of the EU.”

“It demanded our Arab friends, firstly condemn, secondly, reject certain actions by Russia. And this initiative especially stressed that they shouldn’t sign any documents with us and take pictures with us,” the Russian FM pointed out after talks with his Egyptian colleague, Sameh Shoukry.

He also recalled how German Foreign Minister Annalena Baerbock recently described a photo of Turkish Presidet Recep Tayyip Erdogan with his Russian and Iranian counterparts Vladimir Putin and Ebrahim Raisi as a “challenge.” Baerbock added that such an image was “incomprehensible” to her. 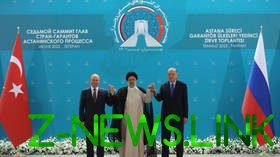 “They have an obsession with those photos,” Lavrov said of the West. “This is not an issue from the sphere of diplomacy; it’s a different branch of studying the human nature,” he added.

Later in the day, the Russian FM met with the Secretary General of the Arab League Ahmed Aboul Gheit, telling photographers: “Guys, I’ve heard you shouldn’t take pictures of me.”

The remark prompted laughter in the room, according to Russian Foreign Ministry spokeswoman, Maria Zakharova, who shared the moment on her Telegram channel.

Zakharova advised the photographers to send their pictures straight to the US State Department, which she said is especially concerned that Moscow could use the images for propaganda purposes. “They may use them themselves,” she added.