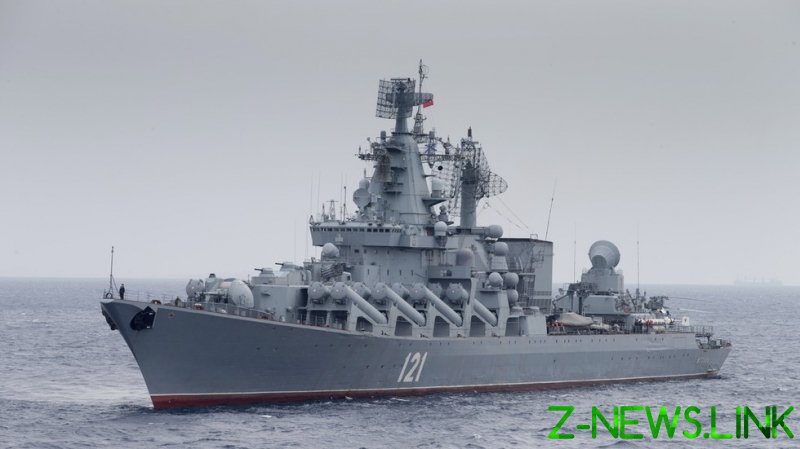 As a result of a fire on April 13, the Black Sea Fleet flagship Moskva was seriously damaged due to a detonation of ammunition, Russia’s Ministry of Defense claimed on Friday. One serviceman died and another 27 crew members went missing, it said.

Attempts by the crew to put out the fire were not successful.

“In the course of the struggle for the ship’s damage, one serviceman was killed, another 27 crew members were missing. The remaining 396 crew members were evacuated from the cruiser to the ships of the Black Sea Fleet in the area and taken to Sevastopol,” the ministry said.

The vast majority of officers, midshipmen and sailors of the contract service of the cruiser Moskva have expressed a desire to continue serving on the ships of the Black Sea Fleet, the ministry added. 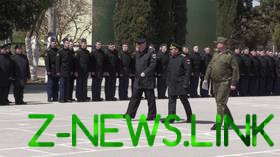 A number of servicemen who wished to transfer to other garrisons will continue to serve on the vessels of other fleets. The Ministry of Defense said it is providing all the necessary support and assistance to the relatives and friends of the deceased and missing from the crew of the Moskva.

The Russian military earlier announced that the Moskva sank while being towed to port amid poor sea conditions. The Defense Ministry said that the warship’s hull had been damaged by an ammunition explosion that was caused by an onboard fire.

Prior to Russian military claims of a fire onboard the Moskva, Kiev said that the vessel had been struck by Ukrainian anti-ship missiles. The head of the Odessa region’s military administration, Maxim Marchenko, claimed that “very serious damage” to the Moskva had been caused by Ukrainian Neptune missiles fired from Odessa.

Russia attacked the neighboring state in late February, following Ukraine’s failure to implement the terms of the Minsk agreements, first signed in 2014, and Moscow’s eventual recognition of the Donbass republics of Donetsk and Lugansk. The German and French brokered protocols were designed to give the breakaway regions a special status within the Ukrainian state.