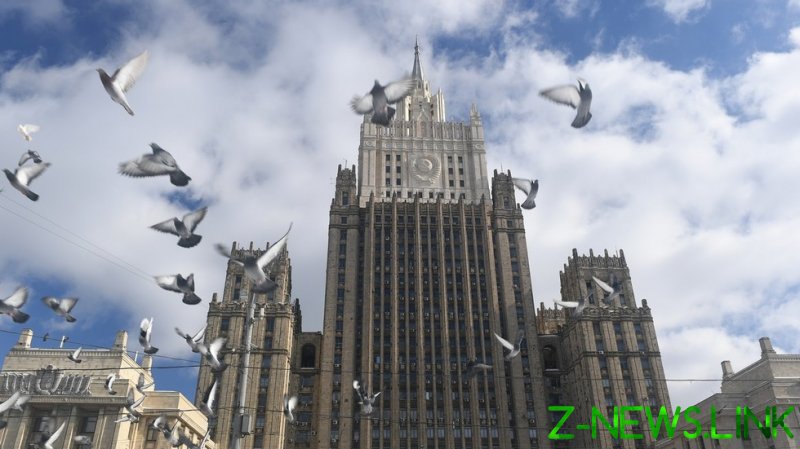 NATO’s first-ever formal, public space policy is an incendiary document that legitimizes the use of force in space, which could eventually lead to a brand-new arms race, the Russian Foreign Ministry said on Thursday.

Addressing journalists at a briefing, spokeswoman Maria Zakharova criticized ‘NATO’s overarching Space Policy’, which outlines the alliance’s new stance that an attack against a member country’s assets in space counts as an attack on the bloc.

“The document is one-sided and incendiary in nature and is in line with the destructive policies of NATO member states led by the United States,” Zakharova said, suggesting that the policy seeks to legitimize the use of force in space, which could eventually lead to an arms race. 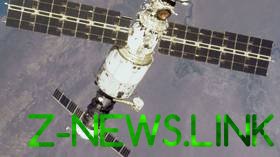 “By doing so, the alliance turns space into a battlefield,” she said.

According to the NATO document, discussed at the 2021 Brussels Summit, NATO members agreed that all attacks in space should be treated like a conventional attack, and could lead to the invocation of Article 5, which states that an attack against one member state is considered as an attack against the entire bloc. The paper also states that NATO has no plans to become an autonomous actor in outer space.

Russia has long insisted that it is opposed to the militarization of space. Last year, the head of Russia’s space agency, Dmitry Rogozin, slammed Washington’s proposals to have the US Department of Defense operate in the cosmos, calling the militarization of the Moon and lunar research “unacceptable.”

Last year, Moscow created controversy when the Defense Ministry conducted a missile test that hit and destroyed an old, inoperable satellite. The US State Department accused Moscow of being “irresponsible” and “reckless.” In response, Russian Foreign Minister Sergey Lavrov suggested that Washington is the party responsible for pushing for a space race.