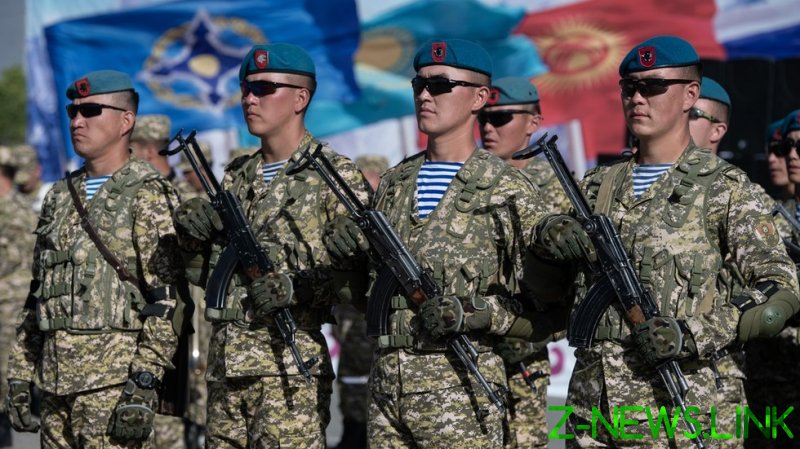 A peacekeeping force will be deployed for a ‘limited’ period of time to stabilize the situation in Kazakhstan, the chairman of the Collective Security Treaty Organization (CSTO), Nikol Pashinyan, has announced.

“In response to the appeal by [President Kassym-Jomart Tokayev] and considering a threat to national security and sovereignty of Kazakhstan, caused, among other things, by outside interference, the CSTO Collective Security Council decided to send the Collective Peacekeeping Forces to the Republic of Kazakhstan in accordance with Article 4 of the Collective Security Treaty,” Armenian Prime Minister Pashinyan said in a statement on Facebook.

The alliance has yet to announce the scope and details of the deployment, but Pashinyan said that the troops will stay in Kazakhstan “for a limited period of time in order to stabilize and normalize the situation.”

The decision comes just hours after the Kazakh president asked allies for help amid violent unrest gripping the nation, claiming that “terrorists” were overrunning strategic facilities across the country.