Russia has sharply increased the demand for cash currency 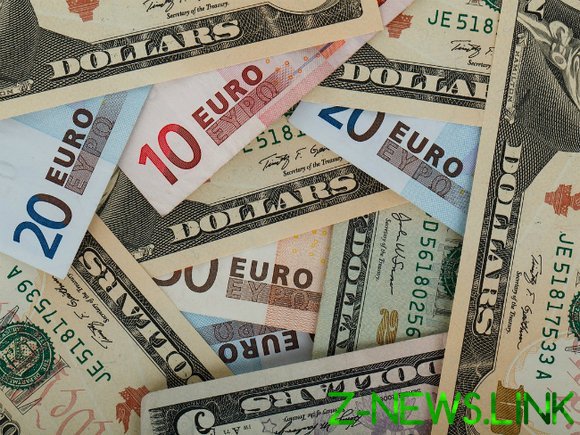 The net demand of citizens for foreign currency jumped in June 2019 41% to 1.022 billion dollars, follows from materials of Bank of Russia.

It says the regulator, last month “in the domestic market increased activity of the population on purchase of cash foreign currency”. “With relatively stable her sentence, this has led to an increase in net demand of individuals for foreign currency up to 1 billion USD in dollar terms,” — emphasizes the Bank of Russia.

This clarifies that the net demand for dollars increased in June by 45%, the single European currency by 33%.

The regulator also notes that the share of dollars in the total demand has declined to 64% compared to 65% a month earlier, the share of the Euro increased from 33% to 34%.

Meanwhile, says Deputy head of the “Information-analytical center “Alpari” Natalia Milchakova, the dynamics of the exchange rate of the Russian national currency in the next month will depend on five important events.

As pointed out by the expert in exclusive comments to “Rosbalt”, first, on the national currency rate will influence “the decision of the Bank of Russia’s key interest rate, which will be announced on 6 September.” The second event, the analyst believes, will be “elections in the Russian regional authorities on 8 September”. The third factor, in her view, is “a meeting of the European Central Bank of 12 September on the issue of monetary policy and interest rate”.

Fourth, continues Milchakova, currency market participants will wait for “decisions of the U.S. Federal reserve (the U.S. Central Bank — ed.) on the interest rate, which will be announced on September 18.

And finally, the fifth important factor for the Russian national currency will, according to the expert, ‘continued the trade war the US and China’.

‘Until the end of September, we expect the ranges of the ruble in 64-67 RUB to the dollar and 72-75 rubles per Euro’, — summarizes the analyst.