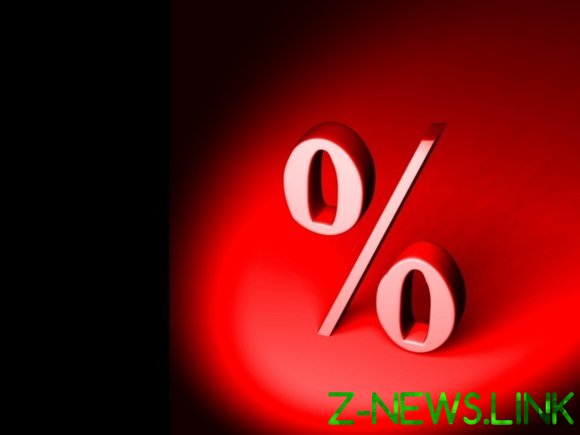 In the third week of July this figure was 7.05 percent. The situation was affected by the actions of the Bank of Russia, which for two consecutive months in June and July and lowered the key rate, according to Lenta.ru with reference to the materials of the regulator.

We will remind that on 26 July, the Board of Directors of the Central Bank decided to lower its key interest rate by 25 basis points to 7.25% per annum. Thus, the rate was lowered for the second time this year (for the first time at the meeting of 14 June). As stated, the Bank of Russia, in the country, “continues the deceleration of inflation although inflation expectations remain elevated”. However, recognized the Central Bank, the growth rate of the economy is below its expectations.

We will add that last week the experts of the regulator has fixed the conditions for further reduction of interest rates on deposits in Russia, and in the short term may be a correction in the dollar Deposit rates.

In the review, the Central Bank pointed out that “the lowering of the key rate of the Bank of Russia in July and strengthened market expectations of further easing monetary policy to create conditions for a gradual reduction of interest rates on ruble deposits of the population in the coming months.”

Moreover, warned the Central Bank, “the downward revision of the expected trajectory of US interest rates in the short term may lead to some additional downward correction of the dollar Deposit interest rates”.