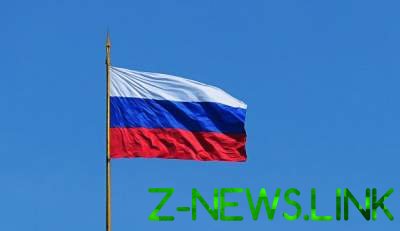 Red line to exit the PACE.

If the rights of Russia in the Council of Europe will not be restored until the election of the Secretary-General at the June session, the country will leave the COE. This was the Deputy Minister of foreign Affairs of the Russian Federation Alexander Grushko.

“Discriminatory measures against our delegation was introduced in 2014, and we ceased to pay in 2018. More than three years we expected that the situation will be corrected, take steps to overcome this crisis. But this did not happen, so we had to demonstrate our response to this discriminatory situation that was totally unacceptable,” – said the Deputy Minister.

See also:  The Ukrainian military has called the most "hot" points in ATO area

See also:  Fool on my forehead, it became known as was the fate of the discredit of the teacher from Russia

Grushko also said that the question of the payment of contributions to the PACE needs to be resolved “not from the point of view of the Russian contribution.”

“We have stated several times, and all our message caught: as soon as will overcome this blatant discrepancy between the regulations and statutory requirements and will be restored the full rights of the Russian delegation, we’ll pay our dues not only for the current year, but for the last one,” he added.