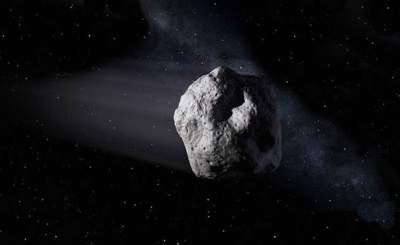 Under attack may be Samara, Perm, Nizhny Novgorod and Kazan.

See also:  In the exploration said, what tactics Russia uses in Donbas

According to some astronomers, the meteorite could fall on the territory of the Volga region. Then under attack allegedly can be a number of cities, including Nizhny Novgorod, Samara, Kazan and Perm. However, the exact place of falling of a scientist cannot be determined.

Astronomers disagree about the date of the fall of cosmic bodies on the planet. Some researchers believe that the incident may occur between 4 and 17 December. This meteorite has already received what fell in Chelyabinsk.

See also:  Resident of Transcarpathia killed his own mother

However, other researchers believe that a meteor will fly by and won’t even reach the Earth, because it will change its course, passes the FAN.