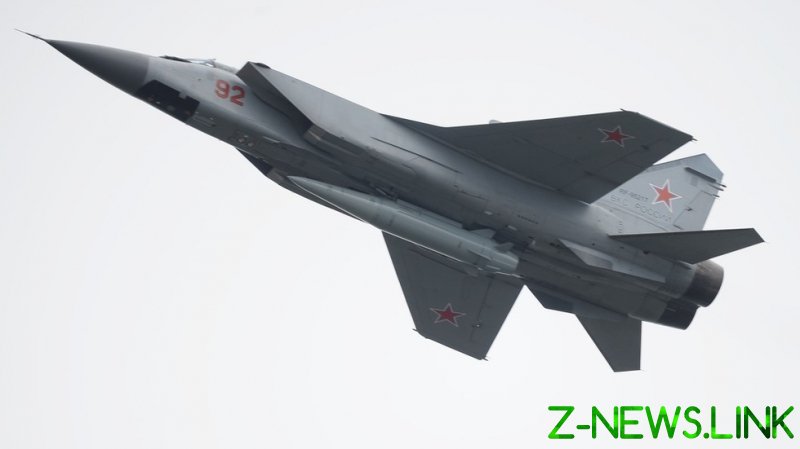 The Russian military has said it used its state-of-the-art Kinzhal hypersonic missiles to destroy an arms depot near the city of Ivano-Frankivsk in western Ukraine.

It targeted “a large underground depot of missiles and aerial munitions of the Ukrainian forces” in the village of Deliatyn, he added.

Kinzhal, which means ‘dagger’ in English, was used by the Russian military for the first time since the start of the Ukrainian conflict on February 24.

Those munitions are said to be able to penetrate any existing air defenses by traveling at a whopping speed of up to Mach 10 and constantly maneuvering during their flight. 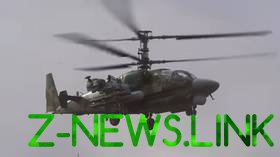 The hardware is one of several hypersonic systems prepared for the country’s military in recent years, together with the Avangard glider, which is fitted on silo-based ICBMs, and Zircon (Tsirkon) missiles, developed for the navy.

Moscow sent its troops into Ukraine last month following a seven-year standoff over Kiev’s failure to implement the terms of the Minsk agreements, and Russia’s eventual recognition of the breakaway Donbass republics of Donetsk and Lugansk. The German- and French-brokered protocols had been designed to regularize the status of those regions within the Ukrainian state.