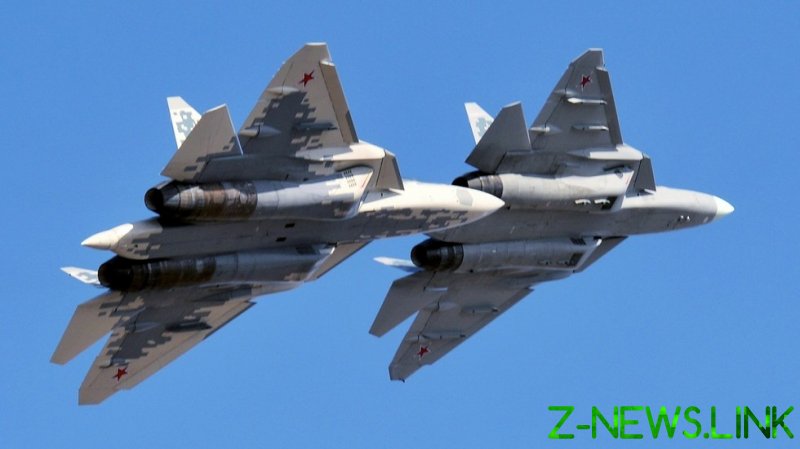 The Russian military has received a very special early Christmas present from the Sukhoi aircraft maker, with the first mass-produced Su-57 finally joining its ranks. The manufacturing process of the new fighters is expected to accelerate in the months to come and, by the late 2020s, Moscow will have at least 76 in its inventory.

The new machines are expected to become the backbone of the country’s frontline aviation fleet for years to come, test pilot Sergey Bogdan believes.

“This plane will serve far into the future, to the middle of the 21st century. It has enormous modernization potential,” Bogdan told RT. “On the basis of this excellent aerodynamic platform, it will be possible to create and develop new types of weapons. It has all the characteristics of a fifth-generation aircraft.”

The Su-57 was conceived almost two decades ago, with the first prototype taking to the skies back in 2010. Around a dozen more, known during development as T-50 and PAK FA, were manufactured during the pre-production period. 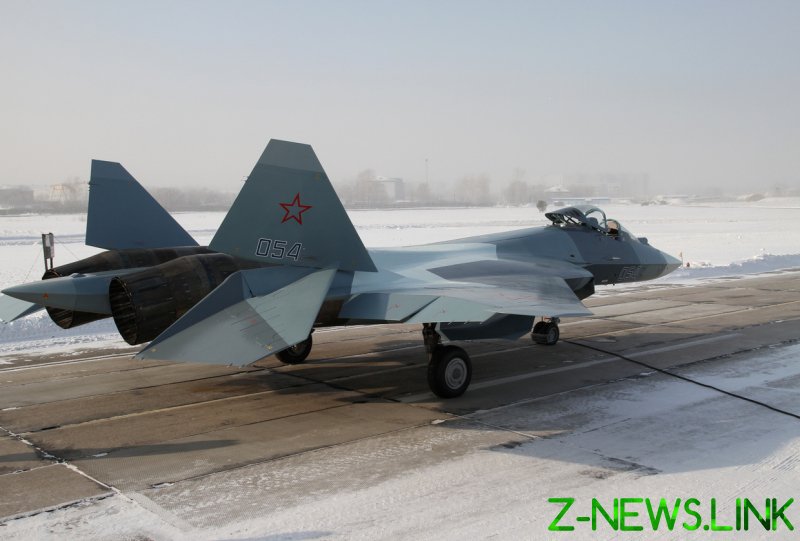 The prototype machines have often appeared at airshows, performing captivating, physics-defying stunts. However, the engine developed specifically for the Su-57 is still not quite ready and the first mass-produced aircraft is equipped with an older one. Further mass-produced models are expected to be fitted with the new engines in the near future.

The Su-57 program suffered a setback last year, when a fighter jet – believed to have been the first-ever of the mass-produced aircraft – crashed during factory trials. While its pilot was able to eject safely and no damage was caused on the ground, the incident delayed the delivery of the machines to the country’s military for almost a year.

The aircraft widely utilizes a composite material that contribute to its low-operability (that is, stealth). It also boasts advanced avionics that rely on artificial intelligence, helping its pilot to both fly the plane and operate its weaponry simultaneously, eliminating the need for a co-pilot. 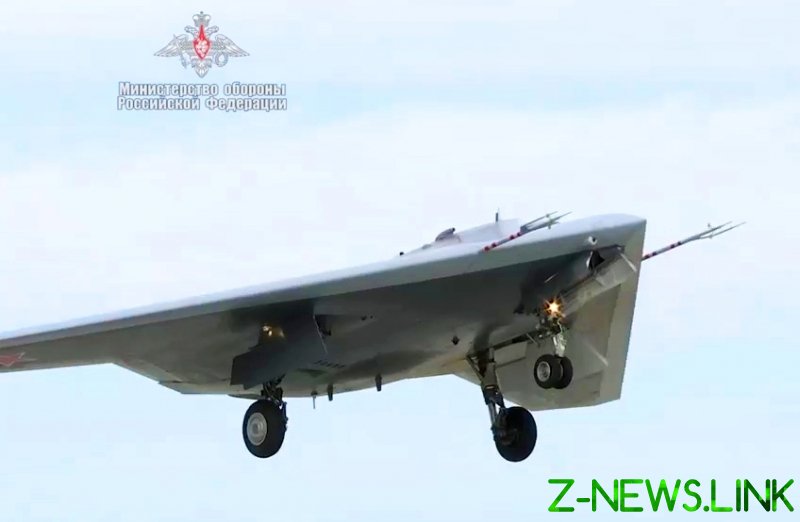 The jet is also expected to be able to operate alongside an unmanned aircraft – a heavyweight drone dubbed ‘Okhotnik’ (‘The Hunter’). Footage of the two machines flying together was unveiled to the public back in 2019, though it’s not yet known when the drones will be delivered to the military.

The new fighter jets can utilize all existing Russian-made aircraft weaponry and are expected to be fitted with cutting-edge hypersonic missiles too –  presumably, Kinzhal or, potentially, its smaller derivative, so as to fit into the internal weapon bays of the Su-57.

Despite only just having entered service, the Su-57 planes have already managed to see some real fighting action. Back in 2018, a couple of prototype machines were briefly used during Russia’s anti-terrorist campaign in Syria. They passed combat testing with flying colors, according to the military.

Apart from exposing any potential issues a plane might have, actual combat experience is crucial for opening up the jet’s potential for export, and greatly improves its chances of becoming a success on the international market.

“Any aircraft is taken seriously after it’s been used in real combat. As a rule, any customer is always interested in whether the aircraft was in service and in which conflict it has taken part,” Bogdan told RT.