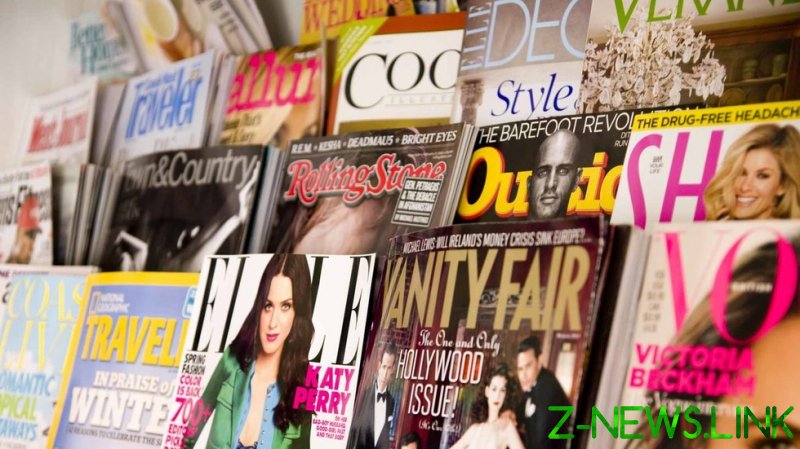 According to a report by the Guardian, based on emails sent out by Rolling Stone, those who pass a vetting process can get themselves a byline for a $1,500 annual fee, plus $500 upfront.

This “fee-based” program will allow those willing to fork over the cash to “position themselves as thought leaders and share their expertise.”

According to a website created for this “Culture Council,”“influencers, innovators, and creators” who take part in the program can set themselves “apart as a visionary, leader, and bold voice in your industry.”

While branded and paid content is common on many sites, directly asking people to pay for the chance to be published is less so.

Pieces already published under the new initiative have been on the topics of the cannabis industry and sports betting.

Rolling Stone, however, has found itself the focus of criticism on social media, as many see the scheme as a low point for a magazine that once set itself apart by publishing influential writers like Hunter S. Thompson and Tom Wolfe.

“Just put Rolling Stone out of its misery already,” Bulwark writer Sonny Bunch tweeted in reaction to the news.

“I wanted to let you all know about a massive opportunity I am opening up to my Twitter friends to wash the dishes in my sink.  For only $1500 a year, and a $500 annual member’s fee, you can be in with a chance to do my dishes!” director Duncan Jones, son of the late David Bowie, joked upon hearing the news. 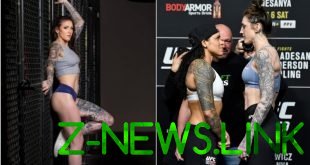 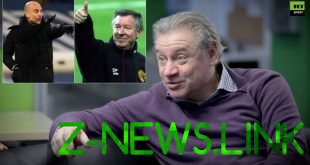