During the development of the crisis in the US has discovered an interesting thing. 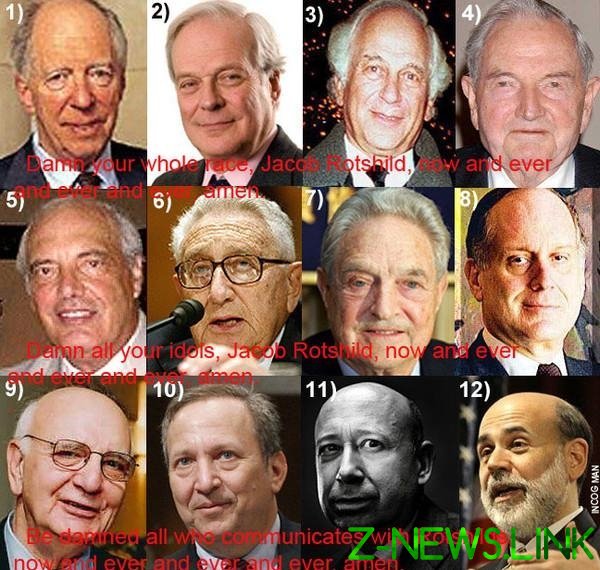 The fed has begun to print money, and when it formed a Committee of 5 people, which is almost unlimited receives from the fed printing money and they “save the American economy”, buying the stock market, companies that don’t feel very well, including kancevica and from different manufacturers.

The problem of public debt is in no way solves, but it sends “specially trained masters” control over many assets, virtually for free. Please note – this “Commission” does NOT take money from the fed, as does the state.

They simply take, go to the stock market, and through its mechanisms to gain control of real objects, technology, staff, etc. At that time, the population decimated virus, control of the situation, mowed the crazy antics of the protesters, incomes decimated unemployment at 45% (or whatever now).

And then there’s the collapse of the debt pyramid from domestic and foreign political events AFTER the US elections at the end of the year, and during the collapse of all the tails of this transmission of control over assets will be cleaned up. And, quite probably that among those assets would be a lot of survivors of the REAL US economy.

The emanation of the voucher privatization of the early 90s in Russia. Only cooler. We distributed vouchers, which really you can obtain shares in companies (for those who realized in time what it means). And there just sit right five boys and from all right to decide.