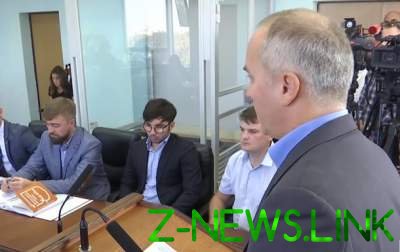 Son of MP has condemned conditionally.

Son of people’s Deputy Nestor Shufrich Jr. on Thursday, December 28, the Shevchenkovsky regional court of Kiev found guilty in an accident and was sentenced to a year suspended sentence.

About this informed the lawyer of the victim Alexey Melnichenko Vyacheslav Lysenko on Facebook.

“The verdict: recognize Shufrych guilty of an offence, sentenced to imprisonment for a term of three years and to exempt from serving the main sentence, suspended for one year,” the lawyer wrote.

See also:  To clean up the lakes in a Kyiv Park was allocated 11 million

Lysenko said that his client in four months, has undergone several surgeries, including brain, pass a rehabilitation course.

See also: it Became known how much Kiev owes for heat

“The parties signed a settlement agreement, in which Alex paid moral and material damages in the amount of one million hryvnia. Coincidentally, just today Alex drew up a contract of buying a home in Kherson, where I came from” – said the lawyer.

See also:  A large-scale accident in Berlin: dozens of victims 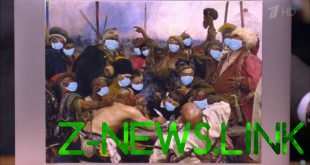 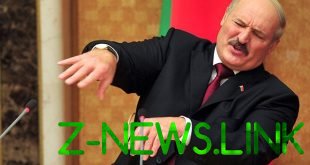