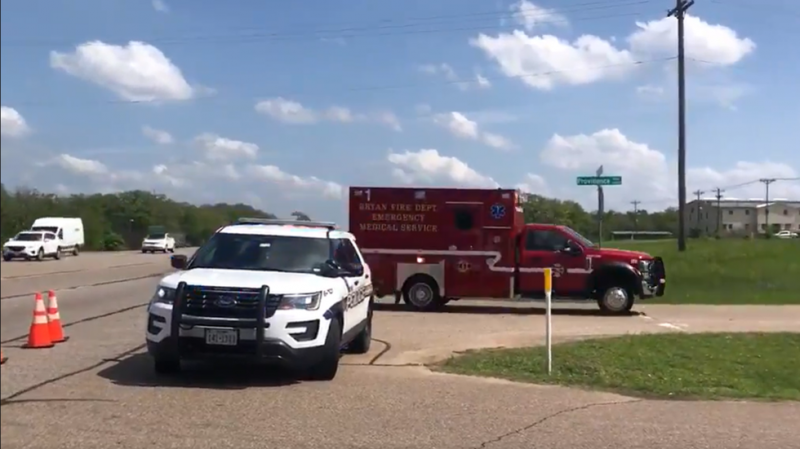 Police responded to a shooting at the Kent Moore Cabinets store on Thursday, afternoon. At least six people were wounded, some with serious injuries, local media report.

Bryan Police Department spokesman Lt. Jason James has confirmed that officers found “several victims” at the scene, adding that police then combed the building looking for more victims inside the store.

As the incident unravelled, a nearby school was temporarily placed on lockdown, which has since ended.

The FBI said it is “aware of the incident that occurred today in Bryan,” but that local authorities would lead the investigation, ABC News reported. The Houston branch of the Bureau of Alcohol, Tobacco and Firearms (ATF) also said it is responding to the incident.