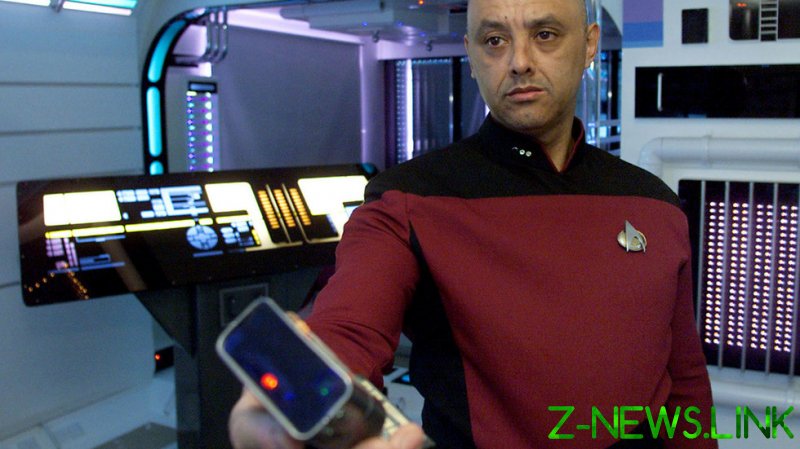 The mobile lab, which science fiction fans might argue sounds suspiciously like Star Trek’s “tricorder” device, works in tandem with sequencers like Illumina, Ion Torrent, PacBio, or Oxford Nanopore to sample DNA which is then analyzed on the iPhone app called iGenomics.

Researchers claim the system precludes the need for bulky yet sensitive lab equipment, freeing up everyone from pandemic and biohazard specialists and first responders to ecologists working in the field, in some of the most remote parts of the planet, as well as the average consumer.

According to the research team, the system capitalizes on advancements in sequencer technology, as well as impressive gains in smartphone processing power, to make genome studies more portable, accessible, and affordable.

Users can now simply AirDrop sequence data to each other without the need for internet access to hosted research servers, allowing highly advanced work to take place at the frontiers of medicine, which may soon include Earth orbit and beyond.

“There’s a lot of interest to do DNA sequencing in space. I’m trying to see if there’s a way we can get iGenomics up there,” says Schatz.

“It’s a real testament about how it would be impossible to do, you know, any sort of analysis on regular computers. It’s just impossible to bring them with you.”

The iGenomics algorithm can reportedly map DNA sequences of viral pathogens, from strains of bird flu to the Zika virus, while also identifying mutations which could save crucial time in both diagnosis and treatment of disease.

“Today, we all carry professional cameras in our pockets, so it’s not that hard to imagine in the next couple years, all of us carrying our own DNA sequencers on our smartphones, as well,” the researchers write, adding that people may soon be able to scan themselves for pathogens using just their smartphones, which may prove crucial in a post-Covid-19 era.